Supersuckers
Suck It
(Acetate)
Rating: 3.5 out of 5 stars

This 30th anniversary album from Tucson, Arizona’s irrepressible punk-country rock and rollers the Supersuckers nearly never happened. That’s because singer/songwriter/bassist/frontman Eddie Spaghetti was diagnosed with throat cancer in 2015 and spent six months being tube fed in recovery. Even for the tougher than nails Spaghetti, that was a scary setback.

But he and his band return just in time for their three decade anniversary tour supporting a new album that’s everything you would expect from these journeymen sinewy rockers. It won’t take long to realize that his medical impediments haven’t mellowed Spaghetti and company. Nope, tunes like the cranky “Breaking My Balls,” the pummeling “What’s Up With This MF Thing,” and the ’70s Bowie/Mott the Hoople glam rocking “Parking Lot” prove the band is as tight, strutting and swaggering as ever.

There aren’t many acts with the kind of wry, tongue-in-cheek humor to name an earlier compilation How The Supersuckers Became The Greatest Rock And Roll Band In The World (especially one who has covered the Stones), and no others that have backed both Willie Nelson and Steve Earle. Here they tackle a cover of ZZ Top’s “Beer Drinkers And Hell Raisers,” a tune that fits both their rowdy sound and booze, broads and blowtorch approach to life.

Things slow down for a brief respite on the relatively dreamy “The Worst Thing Ever” and the strummy Earle-influenced roots of “Cold Wet Wind,” but that doesn’t last long. The following tune is a pummeling Stooges-like rocker that celebrates self-sexual gratification with a chorus of, “I’m going to choke myself and masturbate ‘til I die.” It’s just waiting to be sung along to by a crowd of beer drenched dudes in one of the dozens of punk clubs the Supersuckers have been blowing the roof off for the past three decades. What else would you expect from an outfit that took their name from a pornographic novel?

Spaghetti’s in tough leathery voice, falling somewhere between Graham Parker and Lemmy; the band is as compelling when dropping the volume for a few tracks as they are on the flame throwing gas guzzlers that dominate this disc; and the songs are, if not classic, surely as potent and throat grabbing as anything the band has recorded on their 11 previous salvos.

In other words, it’s another solid Supersuckers album, proving that it’s going to take more than a bout of cancer to stop these guys from doing what they were put on this earth for—tearing down the house for insurgent country and raucous rock and rollers until the devil calls them home. 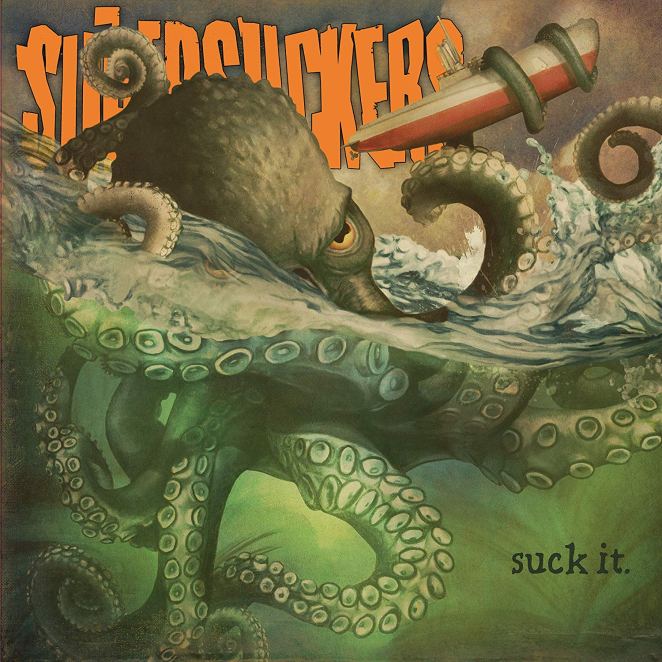 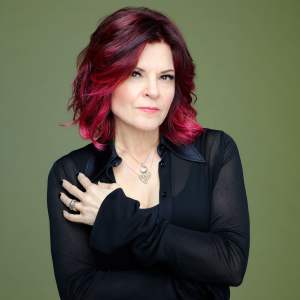 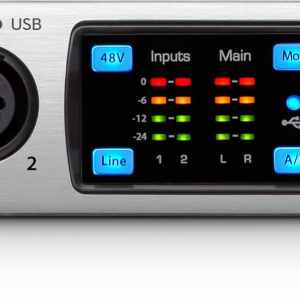