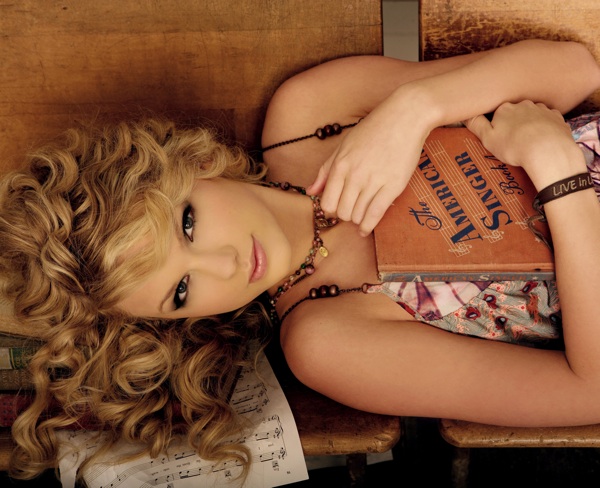 BMI crowned Taylor Swift its Songwriter Of The Year Tuesday night at the performance rights organization’s annual awards ceremony. The 20-year-old juggernaut became the youngest songwriter to capture the honor in the organization’s history.

Last week Swift dropped her highly-anticipated new album Speak Now, which moved more than a million units in its first week of sales. “Due to a really great record label and a really great publishing company I was allowed to make a record that I’ve wanted to make, and it took two years,” Swift said during her acceptance speech. “The fact that it might mean something to somebody really means a lot to me.”

Swift added that it had been an emotional week for her due to the death of a close friend, whose funeral Swift said she sang at the day before.

The chanteuse also took Song Of The Year accolades for “You Belong With Me,” a smash single off the Fearless album that she co-wrote with Liz Rose. Swift won for Song Of The Year in 2008 and 2009 for “Teardrops On My Guitar” and “Love Story,” respectively.

BMI honored Billy Sherrill as its “Icon.” A celebrated producer in Nashville since the mid-60s, whose work fused elements of country and pop, Sherill received musical tributes from several country stalwarts. Ronnie Dunn of the now-defunct Brooks and Dunn performed “The Most Beautiful Girl”; Faith Hill played “Stand By Your Man”; and George Strait offered “My Elusive Dreams.” 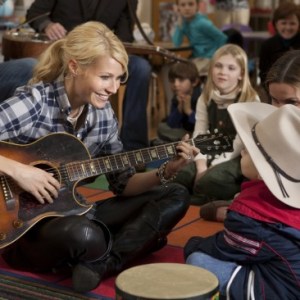 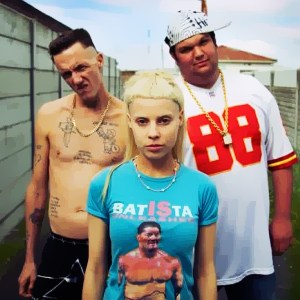