Days after making her appearance on Saturday Night Live, Grammy-nominated artist SZA has made more headlines.

Now, she’s announced the track list for the 23-song LP S.O.S., and the project’s guest features, which range from rocker Phoebe Bridgers to the late Wu-Tang rapper, Ol’ Dirty Bastard. Also on the forthcoming record will be Travis Scott and Don Toliver.

In an interview with People, SZA discussed the new LP. “The sound is a little bit of literally everything,” she told the publication. “It’s a little angry as an overview, but some of it is really beautiful and soft and heartfelt. It’s about heartbreak, it’s about being lost, it’s about being pissed.”

SZA also said she doesn’t want to be creatively “boxed into anything” concerning the sounds on her new LP. It will include a “wordy” track list with “definitely a lot of yelling.”

“It’s my first album in five years, so I’m ready to be a different person and step into this new part of my life,” she added. “Really exemplify who this character is and get to know myself better while everyone else gets to know me live at the same time.”

Check out SZA’s SNL performances below, along with her her recent IG post sharing the album artwork for S.O.S. 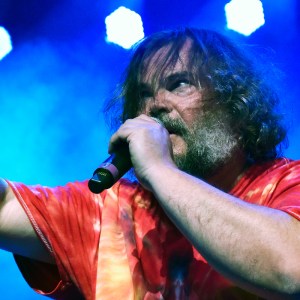 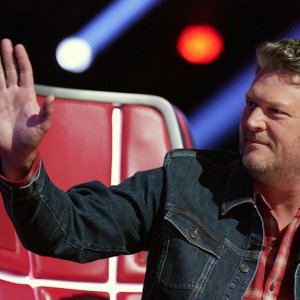