Sara Petite covers a lot of bases, and for that reason alone, any attempt at typecasting becomes something of a challenge. Some 15 years into a career launched by her debut disc, Tiger Mountain, in 2006, she’s still writing and recording her songs from a personal perspective and finding common ground with her listeners all at the same time. A vast array of accolades have continued to affirm that appeal, among them, the various awards she’s won in several songwriting competitions as well as her ongoing residence within the higher realms of the Americana charts.

The fact that she also draws an international audience underscores her universal appeal, but it also takes only a single listen to Petite’s new album, Rare Bird, to understand why that’s so. Co-produced with engineer Ben Moore, it’s easily her most confident—and, indeed, varied —set of songs to date, one which not only finds her flexing more of her musical muscle, but also spotlighting an array of styles that aptly reflect her diverse delivery. Whether it’s the engaging entreaty of “Feeling Like an Angel,” the rowdy and rousing drive of the aptly titled “Runnin’,” the reflection and resilience of “Scars,” or the robust refrain found in “Crash, Boom, Bang,” Petite imbues muscle in her muse and emerges with her credence and confidence intact.

The song titled “The Misfits,” an especially unrepentant rocker, aptly sums up her sentiments:

Clearly, Petite is capable of doing exactly that, although coercion is rarely involved. Likewise, when “Floating With the Angels” finds her falling back on the honky-tonk persona she birthed early on, it’s clear she’s still capable of providing a sweet serenade, and with it, the resolve to make her case clear.  That’s also evident in the sway and sentiment of “Keep Moving On” as well as the album’s closing entry, “Working On a Soul.”  A resolute declaration of purpose and principle, it begins with a flourish before settling into a sing-along that accelerates exponentially as the song unfolds. “I’m working on a soul, I’ll be a hundred years old, working on a soul.”

Clearly, she’s accomplished quite a bit with that work so far. Rare Bird reflects a sturdy soul throughout. 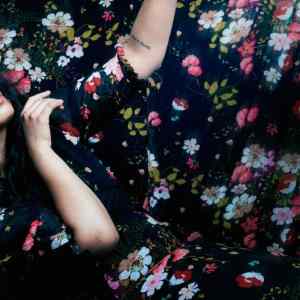 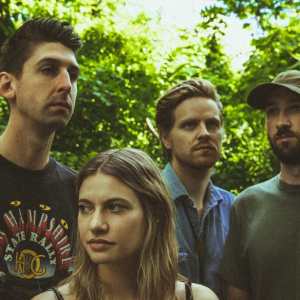