Following her not-so-cryptic announcement on Thursday (June 23), Taylor Swift did indeed return last night at midnight with her latest offering, “Carolina.” The track will act as the theme song for the upcoming film adaptation of Delia Owen’s Where The Crawdads Sing—hitting theatres on July 15.

Alluding to the film’s North Carolina setting, the track references a traditional folk ballad, as Swift’s vocals glide over a sweeping string arrangement and a simple guitar line. And you didn’t see me here/No, they never did see me here,” she hauntingly sings.

Along with the song, Swift shared a lyric video featuring her iconic Folklore font overtop scenes from the forthcoming film. Listen to the full track below.

Swift used the film’s storyline as inspiration for the emotional tune, which follows Kya who raises herself in the marshlands of North Carolina. Frequent Swift collaborator Aaron Dessner took on production duties.

“About a year and a half ago I wrote a song about an incredible story, the story of a girl who always lived on the outside, looking in,” Swift said in a statement. “Figuratively and literally. The juxtaposition of her loneliness and independence. Her longing and her stillness. Her curiosity and fear, all tangled up. Her persisting gentleness… and the world’s betrayal of it.”

She added, “I wrote this one alone in the middle of the night and then Aaron Dessner and I meticulously worked on a sound that we felt would be authentic to the moment in time when this story takes place.” 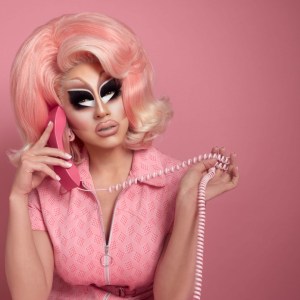