This article appears in the May/June 2015 “Blues Issue.”

Some people gravitate towards the blues because of the emotional performances of the artists they’ve heard, the movement of the notes and chord changes, or the lyrics about the highs and (more often) the lows of life we all experience.

Then there are some people who don’t choose the blues, but who are chosen by the blues. And sometimes those people get married and start a band.

Susan Tedeschi and Derek Trucks seem to have been chosen. She was a Grammy-nominated blues artist who had toured with The Rolling Stones, and he was the youngest member of the legendary Allman Brothers Band when the two were married in 2001. With their 11-piece ensemble the Tedeschi Trucks Band, they have gained a following as one of today’s most energizing live acts. TTB carries the spirit of the blues to audiences who still want to hear music written and performed by people who rely on feel and chops more than technology.

The Grammy-winning band records mostly original material, with an occasional classic cover by artists as obvious as Muddy Waters or as seemingly unlikely as John Sebastian. But at the root of it all is American blues, folk and soul music. TTB’s original songs are sometimes a collaboration of several band members, but the couple is generally involved in the writing.

Susan’s take on the writing process is a little more involved. “We try to write something that tells a story and is musical and has a good melody,”she says. “We have a lot of the same kind of ideas when it comes to progressions and things that we like, certain chords that make you sound good …there’s so many different ways. We have a lot of similar influences but we also have different ones.”

At the heart of it all, though, is the blues. And TTB, for better or worse, has become the torchbearer and a primary source of American blues for the current generation.

“We take that role very seriously,”Derek says of the band’s carrying on of blues traditions. “Getting to spend time with our heroes, like Junior Wells and John Lee Hooker before they passed …well, when those people do, in some ways, pass the torch to you, there’s some weight involved. But I think it begins and ends with the humility of knowing where the music comes from, the honesty of it, and more than anything, being fans of it. We hold that music in high esteem, up there with anything that’s ever been done.”

Nashville-based Tom Hambridge is the Grammy-winning producer, songwriter and drummer behind Buddy Guy, James Cotton, Joe Louis Walker and others, and was the co-producer of Susan’s groundbreaking Just Won’t Burn album in 1998. He played drums with the couple, with President Obama singing “Sweet Home Chicago,”at the White House in 2012.

“Derek and Susan are powerhouses in their own right, so when they get together it becomes an explosion of creativity and talent,”Hambridge said. “And it’s music for all ages.”

Susan says the band wants to make music that will still be listened to long after they’re gone. “We’re not trying to sell pop music or get the coolest dance beat, we’re trying to make music that sticks,”she says. “Music that moves people, that could be classic and maybe be around in 30 or 40 years. Something soulful and truthful. That’s what everybody in this band has in common. We’re trying to do something that’s real and moves people.

“Derek and I have been lucky to not only meet our heroes but actually play with them,”she continues, obviously passionate about the subject. “When you’re sitting between B.B. King and Buddy Guy it’s like sitting between Jimi Hendrix and Paul McCartney, at least for us, because their music has inspired us so much. The blues is a lost American art. I feel like, for many African-American kids growing up now, it’s not cool for them to play the blues. They’d rather play rap instead of telling the stories and following tradition and playing the instruments. It’s a different approach now.” 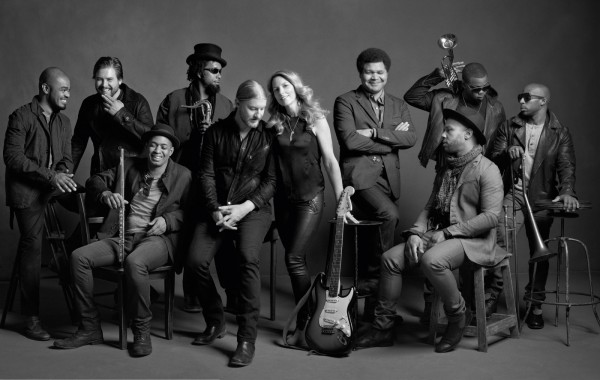 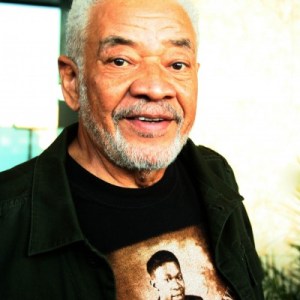 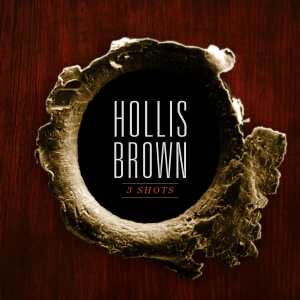