On February 22, Telekinesis — the project of Michael Benjamin Lerner —will release its fifth album, Effluxion, via Merge Records.

Effluxion follows Lerner’s synth-heavy 2015 release Ad Infinitum, but finds the Seattle-based artist returning to his power-pop roots, a move he attributes to a year spent touring with the Scottish indie-pop band Teenage Fanclub. Lerner, who has worked with producers like Chris Walla and Jim Eno in the past, produced Effluxion himself, a move that deepens his exploration of his musical roots.

You can hear that return to form in a brand new Telekinesis track, “Set A Course,” which Lerner actually began writing in between 2011’s 12 Desperate Straight Lines and 2013’s Dormarion. The track begins with gently strummed acoustic guitar and infectious vocal harmony, gradually building to an anthemic crescendo driven by bright power chords and a punchy bass line.

“It’s been kicking around for quite sometime,” Lerner says of “Set A Course. “I think we even performed it live once during that time, in a somewhat similar format to what it is presented like now. There are still certain elements that are in this final version that were from that initial recording, which took place sometime in 2012-2013. I believe the drums and bass are from that original demo, and I re-did everything else against that. I don’t know quite what the song is about specifically, but I just really loved the visual of a car on a dusty road in the middle of nowhere for some reason. It felt apropos during that time in 2013, as much as it does currently.”

Listen to “Set A Course” below. 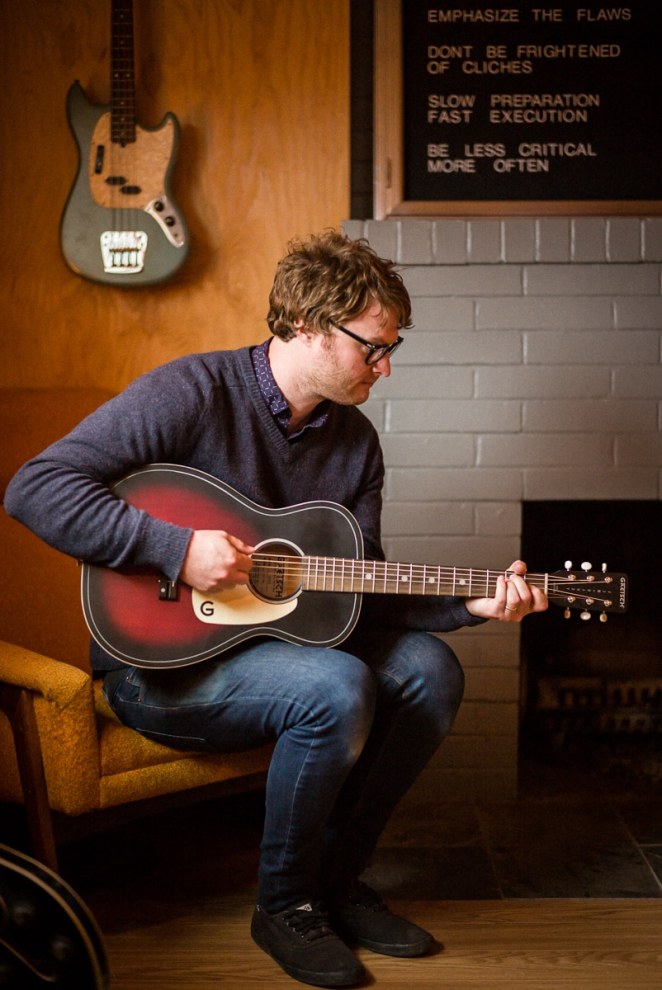 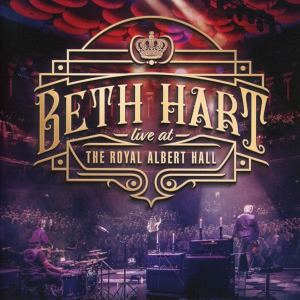 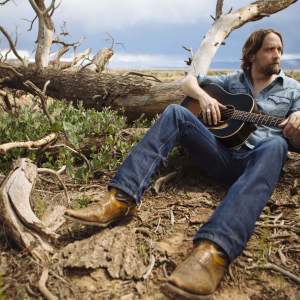