Ironically, the very subject that drives the closest thing to a country song on Margo Price’s very un-country new album, That’s How Rumors Get Started, manifests itself as something she can’t even experience at the moment: the shock-absorbing rhythm of spinning tour-bus tires. On that song, “Prisoner of the Highway,” she sings, The wind it felt like freedom/As it ripped through my hair/I was everywhere and everyone/I was nobody and nowhere. With Benmont Tench ripping out a soulful organ solo matched by a chorus of gospel singers, she pours out the pain of sacrifices made and milestones missed because she’s unable to escape the road’s nomadic pull. The next-to-the-last track, it’s a big moment on an album full of songs that go from small to large in the space of a drumbeat, guitar riff or vocal run.

For her third studio album, Price leaves twang trappings like fiddle and pedal steel behind for a soul-meets-pop sound that time-travels from ‘60s girl groups to early Madonna — with obvious nods to Dolly, Dusty and Stevie, as well as Tom Petty and arena rock. She also left Jack White’s Third Man label for Loma Vista, founded by former Warner Bros./Interscope CEO Tom Whalley and now part of Concord Music Group, and chose not to return to Memphis, where she’d recorded Midwest Farmer’s Daughter and its Grammy-nominated followup, All American Made, instead heading to L.A.’s fabled East West Studios. With Sturgill Simpson producing, aided by Price and David Ferguson, she’s created a compelling series of emotional, revealing tunes that examine the double-edged swords of fame, marriage, motherhood and other relationships. Several were cowritten with her husband, Jeremy Ivey, who also plays guitar alongside Matt Sweeney. (Renowned bassist Pino Palladino and drumming legend James Gadson round out the core band.)

On “side one,” Price goes from bad one-on-one relationships to jaundiced, sometimes scathing, looks at fame and its price. The album opens with the title song’s subdued groove, on which she sings softly over Tench’s catchy piano lines while heaping scorn on someone who torched her trust. Simpson adds vocal support to “Letting Me Down,” a little-too-hurried track on which Price sounds like she’s about to segue from Lulu and Lauper to “Leader of the Pack.” Instead, she heads to ‘70s pop for the “stardom … ain’t it a bitch” tone of “Twinkle, Twinkle,” and pairs it with the honey-dripping “bless your heart” middle finger of “Stone Me,” sung as a suggestion, not a shout.

For the soulful “Hey Child,” she allows the emotion to build, then burst forth, backed by the Nashville Friends Gospel Choir. Then we flip to “side two,” on which Price — who wrote most of the album, and recorded it all, while pregnant with her daughter — unflinchingly reveals the roller-coaster nature of love and marriage, particularly in “Heartless Mind,” another ‘60s-evoking rocker, and “What Happened to Our Love.” On that one, she once again starts with a girlish, sugar-grooved voice, only to unleash the big guns. But she pulls back for the sweet melancholy of “Gone to Stay,” written for her son, on which she laments the fact that doing what she loves means sacrificing moments she’ll never get back, singing I face the crowd but I sleep alone/You can’t turn money back to time.

That’s How Rumors Get Started continually reinforces Price’s skill as a lyricist and vocalist — and she pulls out all the stops for the finale, “I‘d Die for You,” on which she targets gentrification and racial divides while making it clear, with the echo-laden hook line, that no matter what, it all boils down to one thing: love. And no matter how hard it gets, that conquers all — even the dismissive country-music establishment — which, she also makes clear, she doesn’t need one bit. 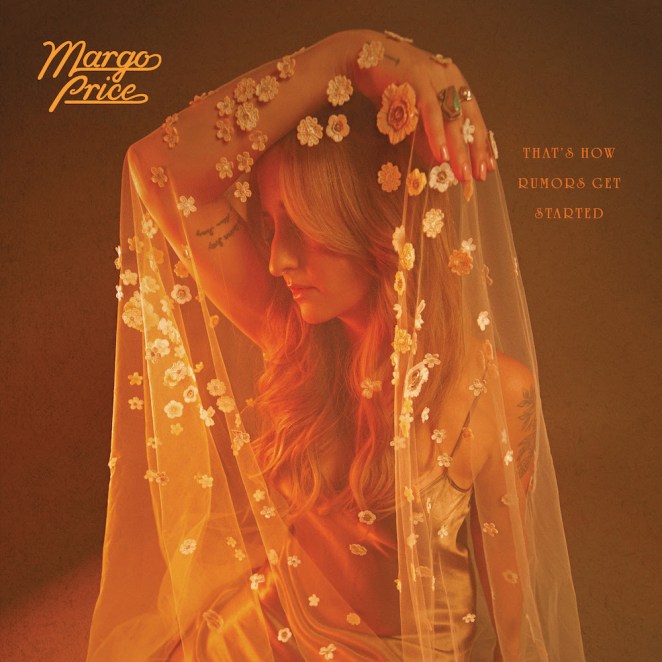 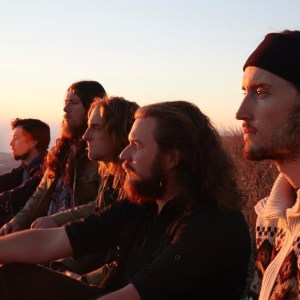 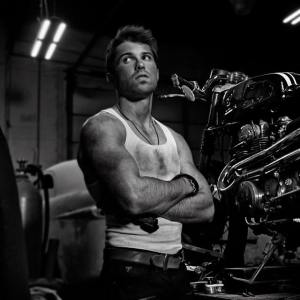