It’s a long way from producing music in your dorm room to receiving a gold record in Europe but that’s the path Skrizzly Adam’s career has taken. With his latest single “Too Close To Fire,” Skrizzly (born Daniel Zavaro) looks to bring the overseas love back to the U.S, where his success has been gradual but not exactly chart-topping.

“Too Close To Fire” is an edgy modern-rock anthem about the craziness inherent in volatile relationships, musically laced with jagged angular rhythms, tight crunchy guitar parts and melodic earworms. The video, released today, was shot in Nashville and features two lovers hell-bent on driving each other out of their minds.

“It’s about being drawn to recklessness, where one person can bring that recklessness out in the other. It’s very destructive but romantic at the same time,” he says. “I wrote the chorus and melody pretty quickly and spewed it out and recorded it. I based the song on other relationships where vices like alcohol and drinking too much are involved.”

The title came from an expression he uses. “A girl had a crush on me. I posted a picture of me at dinner and this girl replied ‘this doesn’t make sense. Unless you’re a total psychopath, how are you on a date by yourself?’ And then she got to know me and realized I am a total psychopath (laughs)! I made the joke to her and her friends that she got too close to fire.”

“I co-wrote the song with an artist Bryce Fox who lives in Nashville. I had the idea, the chords, the melody and the chorus. We chipped away at it. It was a beautiful, melodic waltz vibe when I had written it, with acoustic guitars and strings. I brought it to producers Ken Lewis and Brent Kolatalo (Kanye West, Lana Del Rey, Bruno Mars, Alicia Keys) who I’ve worked with before. Ken’s at his best when he Frankenstein’s and flips my songs. I had it very legato-sounding and he made it very choppy and heavy with distorted electric guitars and riffs. It became very high energy but still had these beautiful melodies. It took a long time for him to send to me because he went deep down in the rabbit hole. I was nervous to hear it. But I loved it.”

Skrizzly’s career has been a slow burn, with plenty of highs and lows, which fits right in with his personality. The stage name Skrizzly Adams came from Zavaro’s love of extremes and juxtapositions, whether it’s music or visuals.  “I like flipping things around. I love Kanye West, but I also love Americana music.” He also references Neil Young, for his ability to show an acoustic and electric side, and Lynyrd Skynyrd, whose name is memorable and is eye-catching in print. “It all makes sense to me.”

The self-taught musician learned to play multiple instruments and began writing songs at an early age. He released the 5-track EP Stains, in 2014 which landed him a major label deal, followed by his 2015 single “Tipping Point,” which won Grand Prize in the International Songwriting Competition. To date, his music has over 85 million global independent streams and 65 million global Spotify streams.

With “Too Close To Fire” Skrizzly Adams hopes to breakthrough to the elusive next level. “I do well in certain areas of the U.S., but my home state has always been tough,” the New Jersey native says.

“Fandom always came before gatekeeper appreciation. Gatekeepers haven’t really appreciated me. But I’ve been able to get millions of streams without any editorial playlists.” It wasn’t until 2018 that one record “Resurrected” got on a playlist. From that point his music picked up steam. “My single ‘Dance With Darkness’ went viral in Germany, Austria and even topped the Spotify viral charts in Switzerland for six weeks. I was in with Drake, Lady Gaga. They were getting more streams of course but the reactivity ratio for my song was beating it.”

While a tour to promote the new release and build his fan base is not possible here or overseas, the energetic singer/songwriter has been performing one man shows and live streams, stripping his material down to its bare essence. “A lot of people are skeptical that my music can’t translate on just guitar and vocal, but I assure you, I can hold my ground.” 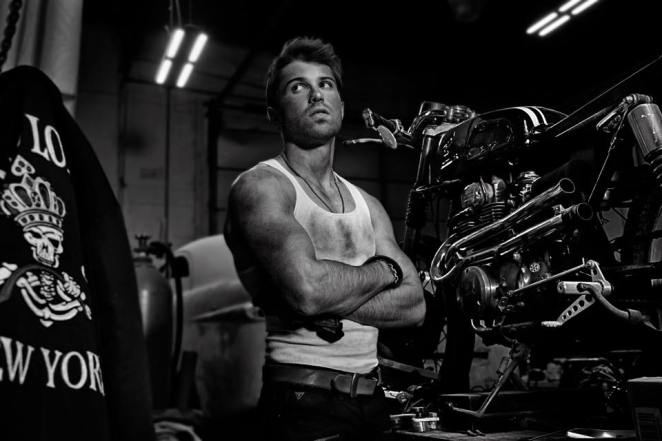 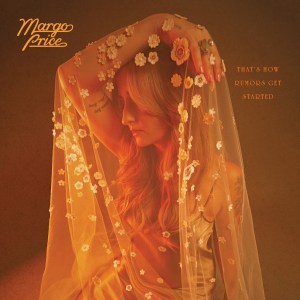 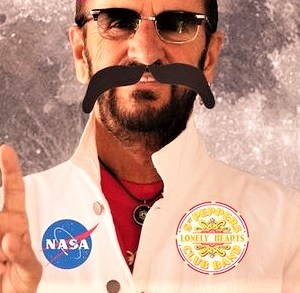