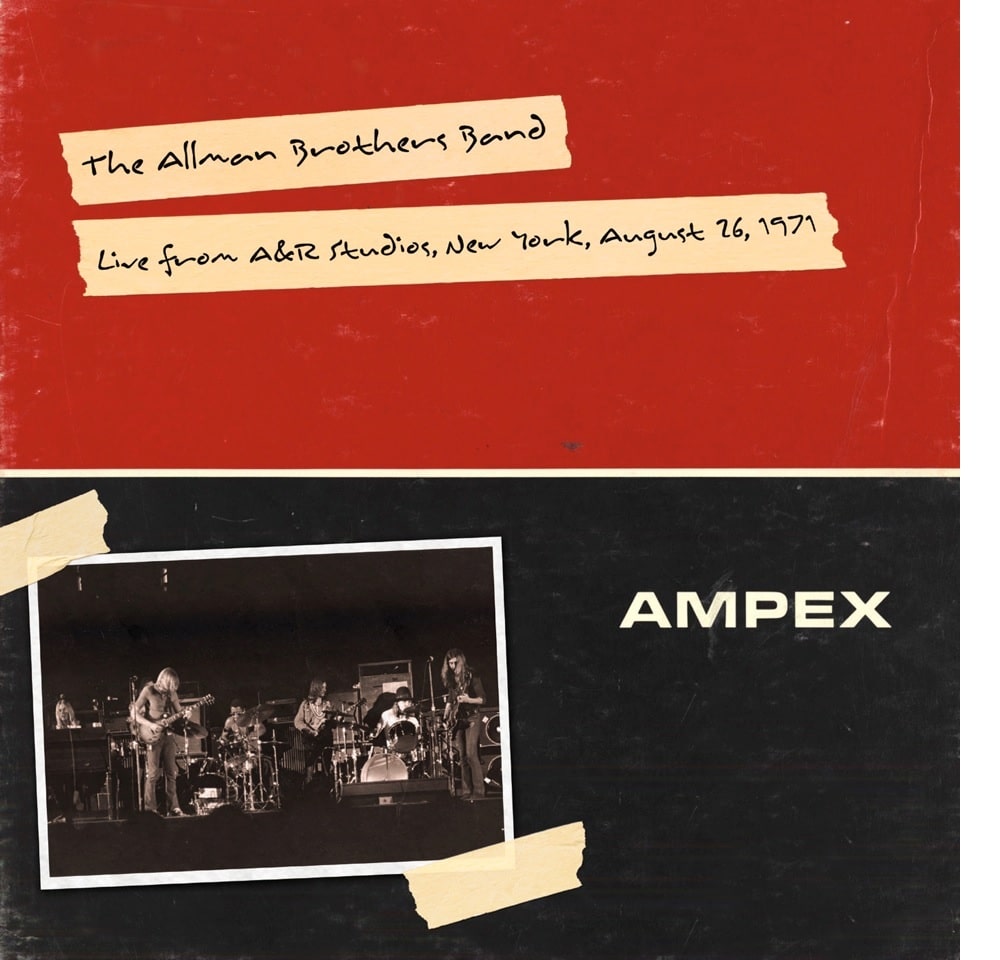 Since the set list is nearly the same as The Allman Brothers Live at Fillmore East (with the notable exclusion of “Whipping Post”), which any fan already owns, there is no reason to add this 67 minute show recorded only five months later to your collection, right? Not exactly.

As those who already own this heavily bootlegged concert, recorded in front of a small audience at the titular studio can attest, the sextet was on fire this evening. And even though there were few surprises in the songs played (they had stayed pretty similar for about a year), the group charged through the material like they had everything to prove. The Fillmore East live album had only been released the previous month and hadn’t yet made the act the superstars they were to become. The group’s interactive abilities were even more fine-tuned than on the Fillmore recording, and since the members were arranged in a circle where each could see the other (an unusual configuration that only occurred in the confines of a studio), the energy exchanged was heightened. Gregg’s soulful singing is even more passionate than usual, and Duane’s improvisational abilities were in rare form making songs they had played dozens of times such as “Statesboro Blues” sound fresh and inspired.

Look no further than the previously released, nearly 20 minute version of “You Don’t Love Me” that morphs into an unrehearsed “Soul Serenade” (a tribute to Allman friend, saxist King Curtis who had just been murdered) to hear how synergistic the group was on this particular night. Remixed from the 8 track session tapes, the sound is crisp and immediate. In fact, some performances, like an emotional take on the slow blues “Stormy Monday,” here without harmonica, are as good, if not better, than their Fillmore counterparts.

Moderate Brothers admirers can stick with the already released versions, but for those digging deeper into Duane’s sadly limited well of professionally recorded work with the band, this is absolutely essential listening. It’s made more attractive by four pages of detailed liner notes that place this gig into perspective (it was just eight weeks before Duane’s death) and help the disc fall just behind the Fillmore shows as a highlight of the live original Allman Brothers Band catalog. 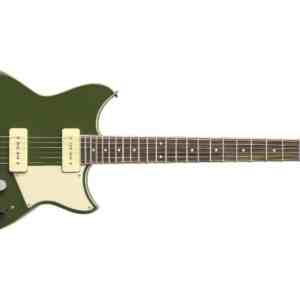 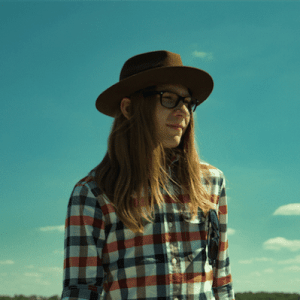