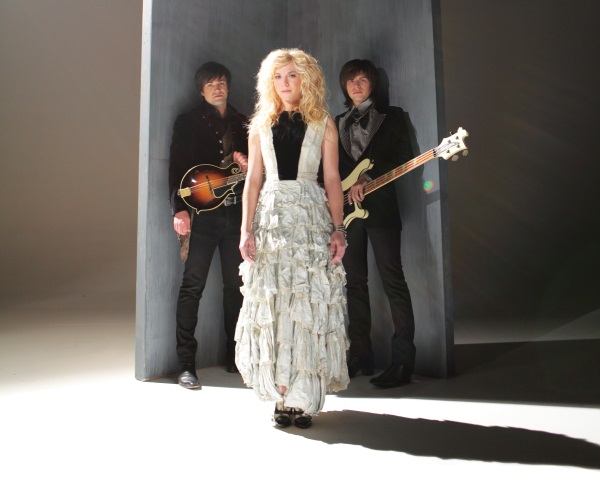 At the end of an all-night bus ride from Nashville, Kimberly, Neil and Reid Perry look out at the freshly fallen foot of Iowa snow and ponder an unlikely comparison to Lynyrd Skynyrd. “I feel it’s more Southern than Skynyrd,” says Kimberly of the song “Double Heart” from their acclaimed debut album.

The song – like most on The Band Perry – is about a relationship. But this time, Kimberly, 27, escapes a possessive lover by proclaiming she’s “not looking for a permanent thing,” then repeatedly exclaiming “I’m a free bird.” Despite the song’s potent country vibe, “free bird” conjures images of Skynyrd’s soaring classic rock staple.

While brothers Neil, 20, and Reid, 22, listen, Kimberly says that wasn’t an intentional nod to Skynyrd. The family band simply enjoys “free bird” imagery, a passion that continues even into the gold necklace she wears on stage and on the album cover. “My signature piece of jewelry is this big free bird,” she says.

But there is no denying the swampy anthem by the guitar-driven rock band from Jacksonville, Florida, has left its mark on The Band Perry. Reid agrees to a spiritual connection with Southern rock’s iconic song. “In Mobile, Alabama, where we grew up, there’s the confluence of blues, rock and country. And Southern rock did have an influence on our style.”

Perhaps Skynyrd isn’t as apparent in the album as other childhood influences, like The Rolling Stones’ Let It Bleed, which Kimberly calls “their country album.” While the Stones went country on the sexually explicit “Country Honk,” a slow-drawling take on “Honky Tonk Woman,” there’s no “she blew my nose and then she blew my mind” or the like from The Band Perry. There is, however, plenty of love ’em or leave ’em in the tales, perhaps more a nod to their other childhood love, Loretta Lynn.

The Stones and Loretta were part of the musical diet their mom and dad fed them, first in Mobile, and more recently at the 15-acre family homestead in Greeneville, Tennessee. “Eight years ago our parents moved up with us from Mobile,” says Neil, 20.

“Greeneville never changes,” observes Neil. “We’re reenergized when we go home.” That’s a good thing for this band of gypsies, who spent 346 days on the road in 2010. “We hope to be out 347 days this year,” notes Kimberly.

“We gained a few pounds and slept until noon and created,” Kimberley says of their time over the holidays. “We kind of wrote and wrote and wrote.” Among the fresh fruit is “It Burns For You,” a mandolin-inflected love song they began showing off in theaters and clubs this winter. 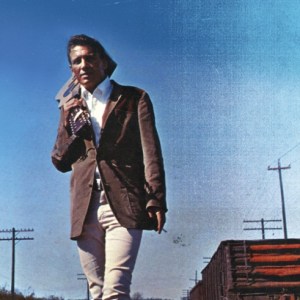