“Here I am, rounded the corner,” Lynyrd Skynyrd’s Rickey Medlocke said in a video posted to Instagram. “I’m back, feeling good. And you know what? I feel very blessed and very fortunate to be sitting here today.”

The news came at the end of last week as the legendary Southern rock band was preparing to return to touring after postponing dates due to Medlocke’s initial diagnosis. Taking the stage in Wildwood, New Jersey, Medlocke and the band played with gusto, appreciating every moment.

“I want to thank everyone—from all across America, and even over in Europe and South America, and even some people from Australia and New Zealand—who sent me get-well wishes,” Medlocke said in his post from before the show. “There were a lot of prayers that were put out there, and I really, really appreciate that so very much. The biggest thing is: I’ll be able to go and kick out footlights this weekend in New Jersey.”

It’s been a rough summer for tours in general, with acts like Korn getting positive test results and folks like Garth Brooks and Stevie Nicks canceling tours outright due to COVID concerns. For Skynyrd in particular, though, it’s been a rough go—it’s been about a month since guitarist Garry Rossington (the only original member still in the band) underwent emergency heart surgery. He’s been recovering at home since then but encouraged the band to get back on the road to share their music with their fans.

And watching YouTube clips from the show this past weekend in New Jersey, you can tell that fans missed the inimitable joy of seeing a great rock performance live. Skynyrd has always been a band that speaks to a romantic vision of rugged American identity—from the energy on stage to the excitement of the crowd to the almost-instant chants of “USA! USA!” that erupted after they finished playing “Freebird,” it’s clear that even after 50 years, countless events and a world-changing pandemic, that identity is still alive and well.

“Once again, thank you so very much, it meant the world to me,” Medlocke said for the support he received while recovering. “I really appreciate it—I really didn’t have any idea I was that liked! Thank you. Come see us… I’m going to have myself a real good time.”

Watch Lynyrd Skynyrd perform “Freebird” with Rickey Medlocke this past weekend in New Jersey below: 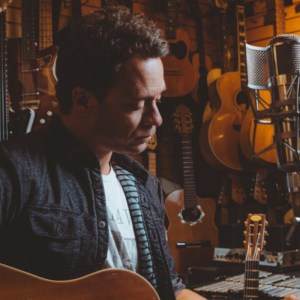 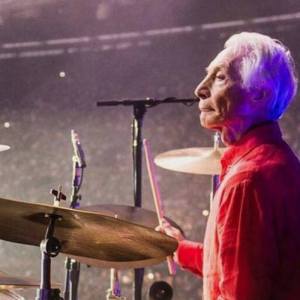