Starting tonight, this legendary songwriter shares the first three of his chosen classics

John Mellencamp, in addition to being a beloved songwriter-singer, is also a gifted painter, and a serious cinefile. As such, he’s teamed up with TCM – Turner Classic Movies – on several projects, including the sponsorship of his forthcoming tour, the first time he’s had tour sponsorship.

Starting tonight,  September 17, 2021 and then again on September 24, he’s sharing his love for great films as guest programmer, curating two nights of three films each.

His choices are all American classics, reflective of the real stories and characters of his songs. Although unlike his iconic song “Pink Houses,” all of these are in black & white.

Let’s look at the choices.

1. Tortilla Flat.
Directed by Victor Fleming (who also directed Gone With The Wind and The Wizard of Oz, it came out in 1942, and starred Spencer Tracy, Hedy Lamarr,  John Garfield and Frank Morgan. Morgan, who started in silent films, is best remembered for playing the wizard in The Wizard of Oz. He was nominated for an Oscar for Best Supporting Actor for his portrayal of The Pirate.
The film is based on the novel of the same name by John Steinbeck, published in 1935, which takes place in central coastal California.

2. Cool Hand Luke.
Released in 1967 and directed by Stuart Rosenberg, it stars Paul Newman as a prisoner in a Florida prison camp. George Kennedy co-starred, and won an Oscar for his performance. The score is by the great Lalo Shifrin.

3. The Misfits.
Directed by John Huston and written by Arthur Miller, this 1961 film has the sad distinction of being the final film of Marilyn Monroe, Clark Gable and Montgomery Clift. Though it was a commercial failure at the time of its release, it has received renewed acclaim over the years, and is considered a masterpiece.

On September 24, Mellencamp’s chosen films are:

2. On the Waterfront Directed by Elia Kazan and written by Budd Schulberg, it came out in 1954. It stars Marlon Brando in one of his greatest and most electric performances, surrounded by a great cast, including Karl Malden, Lee J. Cobb, Rod Steiger and Eva Marie Saint. The score was composed by the legendary Leonard Bernstein, one of only three films he ever scored. (The others were On The Town, and West Side Story.

3.  East of Eden
Also directed by Elia Kazan, it was based on the novel by John Steinbeck. It stars James Dean, and features Julie Harris, Burl Ives, Ramond Massey, and, in her first movie role, Jo Van Fleet, who won the Oscar for her performance. James Dean died only months after its 1955 release in a car crash, and was nominated for a posthumous Oscar.

Mellencamp’s own documentary The Good Samaritan Tour 2000 was released this past summer, along with a companion live album of the same name on Republic Records. Listen HERE.

Narrated by Matthew McConaughey, with special contributions by Nora Guthrie, the daughter of Woody Guthrie, the  documentary follows John on his great 2000 tour, in which he played free shows across the country.

Mellencamp is also working with Turner Classic Movies on various projects including the sponsorship of his forthcoming tour, a landmark collaboration and first for the artist who has never had a tour sponsorship in all his years of performing live. 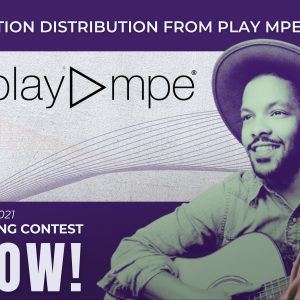 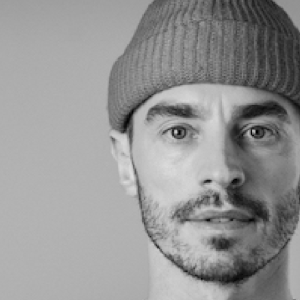