We admit it, we’re huge Beach Boys fans. The group, which started in Hawthorne, California in 1961, changed the world with their harmonies and surfboards.

The band’s original lineup was a family affair, consisting of brothers Brian, Carl, and Dennis Wilson, cousin Mike Love and neighbor Al Jardine. We’re picking up Good Vibrations just thinking about the quintet that brought us so much fun, fun, fun in the sun, sun, sun.

The Beach Boys, without crucial member Brian Wilson, continue to tour, playing their hits, including, “Kokomo,” which is the band’s highest-charting track without Brian at the helm. Whether talking about the band’s first two albums, Surfin’ Safari (1962) and Surfin’ U.S.A. (1963), or their more intricate, affecting work, Pet Sounds (1966), the band has made music that will stand the test of time and any crashing wave the ocean might have for it.

We wanted to celebrate the band here with our Beach Boys Greatest Hits list. Enjoy! Surf’s up!

“Wouldn’t It Be Nice” 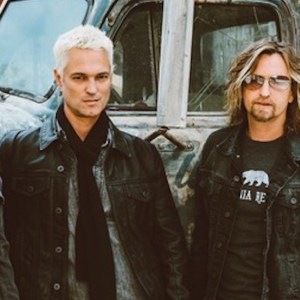