The Cure has revealed the release of their 30th Anniversary Deluxe Edition of their ninth album Wish, out Oct. 7, and shared the rare track “Uyea Sound.”

The anniversary edition of Wish will be available digitally, as a 1-CD edition, a 2-LP black vinyl edition (released on Nov. 25), and the 3-CD deluxe edition featuring 45-tracks, including the 24 new songs. The 3-CD deluxe edition includes 21 previously unreleased demos, including four studio vocal demos from 1990 and 17 instrumental demos from 1991, nine of which were previously unreleased, in addition to the four Lost Wishes tracks, originally released in 1993; a limited edition cassette of Lost Wishes will also be available.

Additionally, the set features “A Wendy Band” from the 1992 Manor Studio sessions, five rare 12” mixes, an unheard live version of “End” from Paris Bercy in October of 1992, and a previously unheard mix of “From The Edge Of The Deep Green Sea.”

“There’s a side to the album which I had kind of forgotten, a very gentle, yearning thing which is quite beautiful,” said Smith in a statement. “‘Trust’ is one of the best things we’ve ever done I think, it’s played with great feeling, and ‘To Wish Impossible Things’ is another gorgeous, melancholic piece. In fact, it could well be my favorite song on the record.”

Never fleeting too far from their post-punk roots, Wish slipped more alt-rock and pop elements into The Cure catalog and was the band’s most commercially successful album with the hit “Friday I’m in Love” and singles “High” and “A Letter to Elise.” The album reached No. 1 in the U.K. and No. 2 in the U.S. and sold more than 1.2 million copies upon release.

Smith elaborated on why he was eager to revisit Wish again after three decades.

“In the studio control room it all sounded excellent, but I got too busy sorting out our upcoming concerts to properly oversee the mastering,” said Smith of the original 1992 recording. “It was too late to do anything about it; the album was out, and we were off around the world again. It has really bugged me for a very long time. It has taken 30 years, but finally, finally my ‘Wish’ has come true.”

The Cure is set to kick off their European and UK tour, which runs from Oct. 7 in Riga, Latvia through Dec. 13, concluding three nights at Wembley Arena in London, and will play songs from their forthcoming 14th album, the band’s first release since 4:13 Dream in 2008. 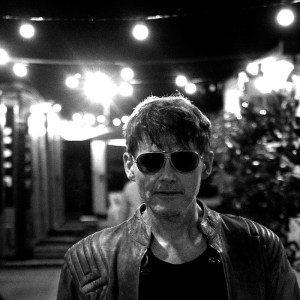 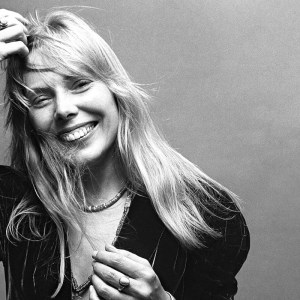