A GoFundMe account has been established to help raise funds for the family, and you can make donations here. An update on the site’s page from earlier today reports that the cancer has spread to Candice’s brain and spine.

A number of benefit shows have been held in Nashville to help raise funds, and a forthcoming May 12 benefit at The Basement East will feature performances by Character (a long-defunct Nashville post-rock band that includes William Tyler) and The Features.

Battle Tapes Recording, an analog and digital studio, has played an integral role in the development of Nashville’s now internationally renowned DIY-rock and roll scene. Some of the many acts that have cut records there include Tristen, Hard Working Americans, Josh Rouse, Thelma and the Sleaze, PUJOL, Lambchop, and Steelism.

UPDATE: April 17. It was announced on the GoFundMe page that Candice passed away on the morning of April 17. You can still make donations to the family via the site. 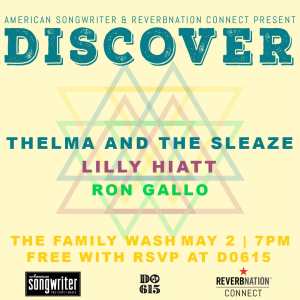 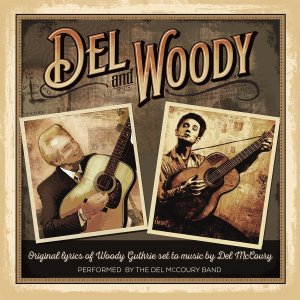