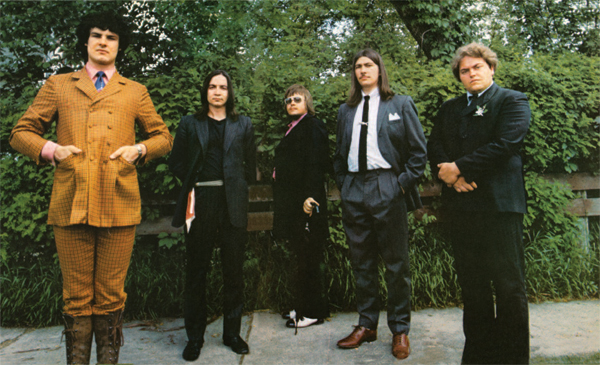 PLAYLIST: THE VERY BEST OF THE GUESS WHO

There’s something mildy unhip about Canada’s most successful rock band, The Guess Who. Once you accept this fact, you can enjoy them for what they are: arena rocking, classic rock radio comfort food; a strange amalgamation of The Beatles, Janis Joplin and Led Zeppelin.

Their name was a record company marketing ploy meant to allude to the possibility that they were someone else, perhaps the Beatles in disguise. Lead singer Burt Cummings had a golden voice that oozed money, and wrote or co-wrote a number of radio classics, including “Share the Land,” “These Eyes” and “Clap for the Wolfman,” all included here.

“American Woman,” an apolitical jam the band made up on the fly one night, was their biggest hit, reaching number one in the States. Released in 1970, many believed it was about the Statue of Liberty, and America’s involvement in the Vietnam War. In 1999, Lenny Kravitz, in recording it for an Austin Powers soundtrack, restored the song to its cock rock origins, and it became a huge hit all over again.

Not all of the Who’s lyrics hold up to scrutiny: “I been hangin’ around grain elevators/I been learnin’ ‘bout food/I been talkin’ to soil farmers/I been workin’ on land,” goes one verse in “Runnin’ Back fo Saskatoon.” But guess what? It wasn’t the lyrics that made them legends. It was the tunes. 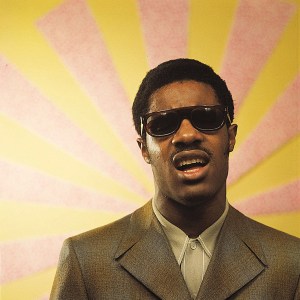