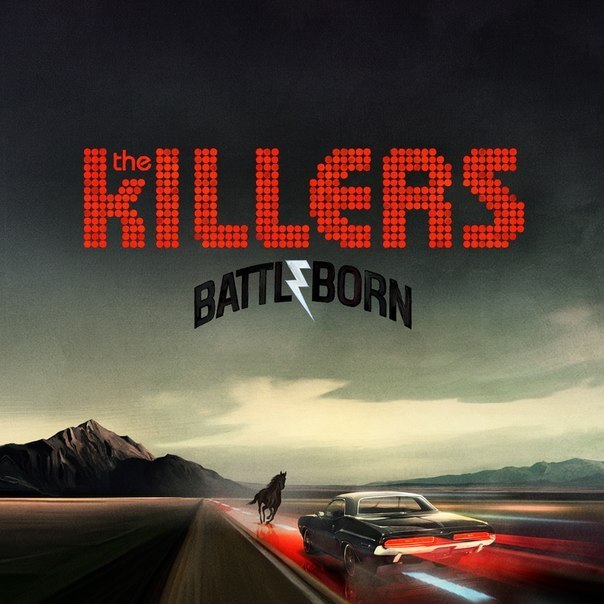 Each chapter of the Killers’ career has been about finding a new way to sound gigantic. First they did so via ‘80s style new wave on Hot Fuss, followed by a not-so-subtle E Street Band homage on Sam’s Town, and eventually a sparkling dance-pop makeover on Day & Age. Yet while each phase found the band in a slightly different mode of expression, the end result was a variation on the same theme: grandiosity. This isn’t a criticism; it’s what makes the band natural showmen, and a winning spectacle overall. But as fourth album Battle Born makes perfectly clear, there’s no room for scaling back.

A variation on the Springsteen-influenced grit of Sam’s Town, Battle Born finds frontman Brandon Flowers affecting an earthy rasp that’s more of a dead ringer for a young Boss than he’s ever been capable before, only when it’s not an approximation of Billy Joel circa “Piano Man.” His earnestness is infectious — God only knows what he means when he belts, “I hit like a raging bull/ anointed by the blood, I take the reins,” but damned if he doesn’t sound like he means every word of it. Unfortunately the same goes for an even clunkier couplet such as “Don’t want your picture on my cell phone/ I want you here with me.” Singing that with a straight face takes a certain level of conviction, or self-seriousness, but Flowers offers nary a wink.

When the Killers ease up and allow themselves an opportunity to indulge in some breezy fun, as on the brief, upbeat “From Here On Out,” their results prove more successful. This comes as no surprise; in their Hot Fuss days, the band was once synonymous with camp. Nobody’s asking the Killers to restock their eyeliner, but if they insist on making everything so over-the-top, it would serve them well to crack a smile every now and then. 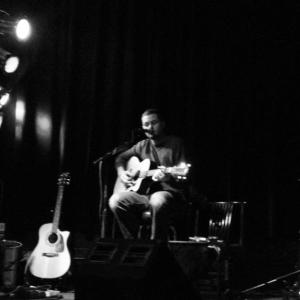 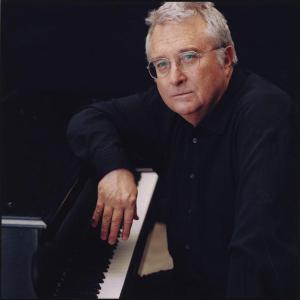