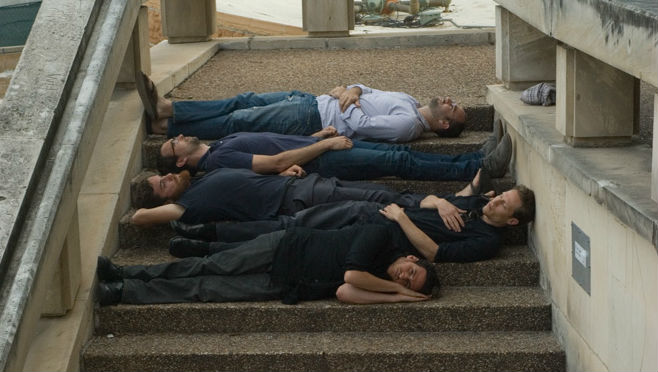 Austin’s Lennings are gathering momentum with their indie-inspired, acoustic rendition of “You’re The One That I Want” from Grease. You can listen to that, plus every other track on their excellent 2012 album Inside, below (pick it up on iTunes here).

Band member Jason Silverberg shared some of his thoughts about the unexpected cover, which was picked up by the NBC show Parenthood.

“This was a rainy day recording I did a couple of years ago. I like being stuck in my house, recording weird versions of very popular songs. ‘Walking on Sunshine,’ ‘I Wanna Be Your Lover,’ etc. I don’t know what possessed me to want to sing ‘You’re The One That I Want,’ but I do remember staring at my parents’ LP of the Grease soundtrack when I was four, yearning for Olivia Newton-John. The nicest thing anyone has ever said to me about that cover was, ‘Your version sounds like the real song, and the real song sounds like what it would sound like if it was ruined by the show Glee.’

“You’re The One That I Want” 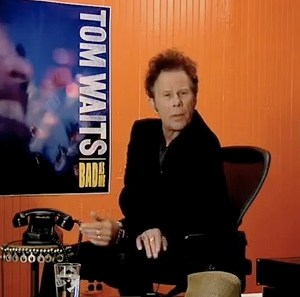 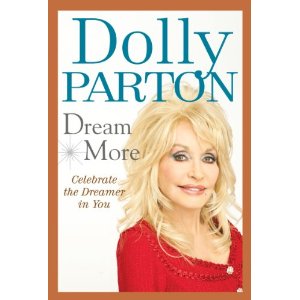