As they stepped out to dance their Viennese Waltz, Avalon, now 81 and dressed in white, began to sing in a familiarly smooth tone: Your story sad to tell / A teenage ne’er do well /
Most mixed up non-delinquent on the block.

Kloots, who played Frenchie for Grease Night, got a chance to talk with actress Didi Conn, who played Frenchie in the original film, while rehearsing. “Frenchie just wants everyone to not only be beautiful on the inside, but to know that they’re loved,” Conn told Kloots to inspire her before the dance.

Channeling her inner Frenchie, Kloots looked flawlessly the part, rocking a pink wig atop her matching 50’s-styled A-line dress that fanned with every waltzing turn.

The mixed responses from the judges suggest they were not too entranced by Avalon’s appearance to pay attention to the detail of the dance.

Len Goodman described the routine as “fanstastic,” adding, “the icing on the cake is one of my teenage heroes, Frankie Avalon!” Bruno Tonioli shared, “I felt like you stepped out of a dream.” And Carrie Ann Anaba added to the acclaim. While Derek Hough echoed some of the positivity, he also thought that it was missing that “moment” that made it perfect for him.

Watch the “Beauty School Dropout” performance, during “Grease Night,” on Dancing with the Stars below. 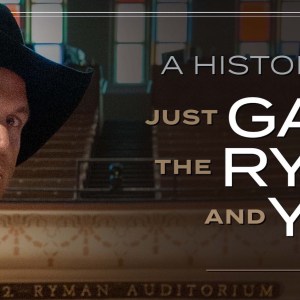 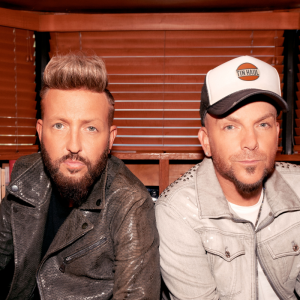