When American Songwriter spoke with longtime Nirvana touring sound engineer Craig Montgomery, he told us about Courtney Love’s impact on the legendary grunge band and its frontman Kurt Cobain.

In doing so, Montgomery helped to clear up some rumors and some misinformation. To many, Love and her rock band Hole, are just a facsimile of Nirvana. It’s thought by some that Love couldn’t have written her big hits and that, in fact, it was Cobain penning the songs.

But Montgomery says no—at least, not really. He told us, “There was quite a bit of time when [Love] was with us, especially on some of the European trips. Yeah, I got along well with Courtney. We were good friends. I actually ended up working with her for a while after Kurt died. With Nirvana, she was generally pretty fun to have around. I mean, very smart, very funny. Very witty. Kurt was head over heels with her and vice versa. So, it was actually, the times—the early times when Courtney traveled with us were pretty happy times.

“I’m a Courtney defender, whatever people think about her. I think she’s a brilliant writer. I think she’s a talented songwriter. It isn’t true, but a lot of people like to accuse Kurt of helping write her album, Live Through This. And my response to that is if you’re going to do that then you also have to acknowledge her contribution to writing In Utero. Her influence is all over that and if you can’t see that, you don’t know anything about Kurt and Courtney.”

Important stuff. And it’s also a reason for us to go back into the Hole catalog and remember some of its biggest songs—tracks that were seemingly ubiquitous in the ’90s. Without further ado, here are Hole’s Top 10 Songs. 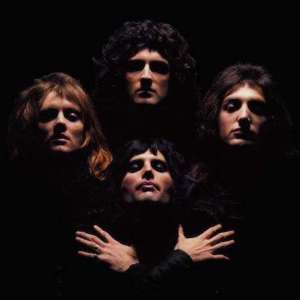 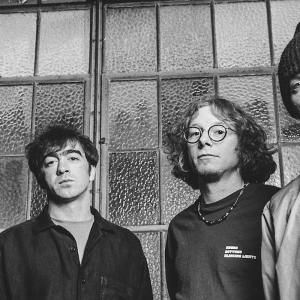