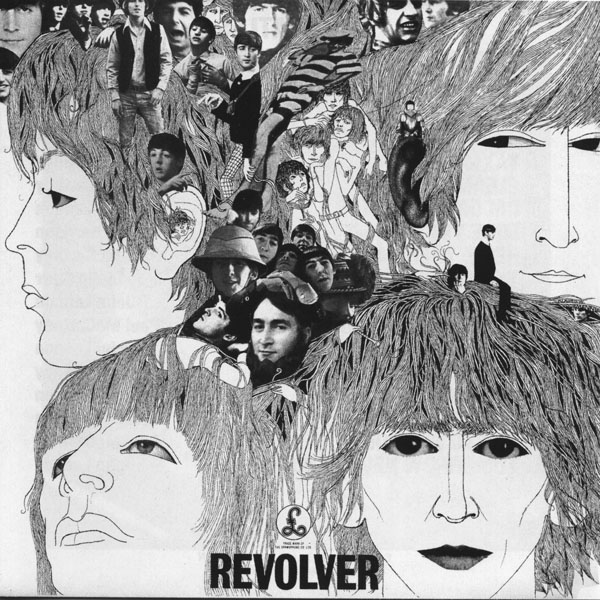 While named for one of Ringo’s notoriously goofy malapropisms, this track is one of the Beatles’ most creatively and technically innovative feats. Lennon, as the principle writer of the song, was insistent on keeping the title unpretentious, though he was serious about the lyrical and musical message. Because of his ambitious vision, the song has become one of the most unique and important recordings in rock music.

At the core of the song are its tantric lyrics. Around the time of the Revolver sessions, Lennon stumbled across Timothy Leary and Richard Alpert’s book “The Psychedelic Experience.” Based partially on the Tibetan Book of the Dead, it is essentially a road map to the perfect acid trip. Lennon recorded himself reading portions of the book, replayed his voice during a trip, and soon composed the song.

The vocals on “Tomorrow Never Knows” are significantly distorted, as was Lennon’s wish. Producer George Martin explains, “he wanted his voice to sound like the Dalai Lama chanting from a hilltop, and I said, ‘It’s a bit expensive, going to Tibet. Can we make do with it here?’” Rather than seeking out the elusive Lama, the crew went to work in the studio. The final product involves double-tracking (making it sound as if there were two Lennons) and playback through a Leslie revolving speaker (normally reserved for Hammond organs). The singing follows Tibetan tradition in that it drones in a constant key of C rather than following any chord progression, but the mind-bending modulation of Lennon’s voice is enough for this song. Finally, the track incorporates a number of tape loops. In addition to a sitar and a warped-sounding orchestra, these include Paul’s “Taxman” solo in reverse, creating some continuity to the album in which the two songs are bookends.

All of these practices were brand new at the time of recording, and the result is as progressive as any track you might hear on Radiohead’s Kid A. While John was never satisfied (“I’d imagined in my head that in the background you would hear thousands of monks chanting”), his mental and musical experimentation yielded some impressive results. Could this really be the same band that sang “I Want to Hold Your Hand?” 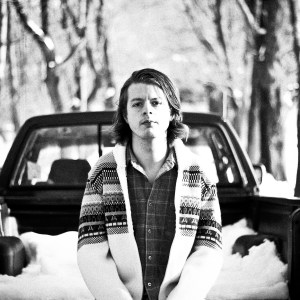 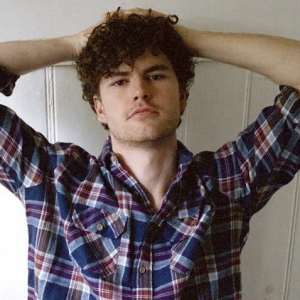