“Across the Universe” captures the free-spirited vibe of the Beatles around the time of their spiritual journey to India. The drone of a tambura, an Indian string instrument, gives the song an ethereal quality. In between verses that detail “images…which dance” and “thoughts” that “meander,” John chants a Sanskrit mantra, “Jai guru deva om.” The first three words essentially mean “Victory to God divine,” while the “om” is understood to be the very sound of the universe. This leads off the symphonic chorus in which John manages to sound both passive and assertive when repeating, “Nothing’s gonna change my world.”

After an argument with his wife Cynthia, where he felt he had been submitted to “words…flying out like endless rain,” John seemed to channel the impetus for the song. He swore: “The words are purely inspirational and were given to me…I don’t own it; it came through like that.” After hammering out some chords on the piano, he presented the song to the band and they soon recorded it.

Initially, the band released the song on No One’s Gonna Change Our World, a charity album for the World Wildlife Fund that also featured the Bee Gees and the Hollies. This version was complete with animal noises. A year later, after more or less forgetting the single, the Beatles teamed up with producing mastermind Phil Spector to retool the track for Let It Be. The version we know today is one that John considered one of his best. It is so widely treasured (and aptly named) that, last year, it became the first song enjoyed in deep space. John might not have dreamed of such a literal realization of his work, but on its 40th anniversary, “Across the Universe” was beamed in the direction of the star Polaris for intergalactic enjoyment. 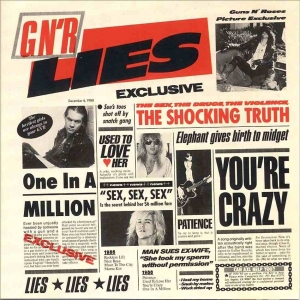 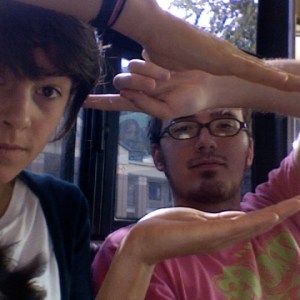