The Wood Brothers have released “Little Bit Sweet“, the third single from forthcoming studio album, Kingdom In My Mind,due January 24 on Honey Jar/Thirty Tigers. The track was the first song recorded for what would become the band’s seventh studio album. The 11-track collection came about inadvertently, however, as The Wood Brothers were not planning to make a record, but simply taking their new studio in Nashville, TN for a “test drive.”

“We were having fun and doing experiments once we had it all wired for sound. The first day we just started jamming, which we love to do, and we didn’t realize it, but we were creating source material for the whole album. The first notes we played are on the album in the track ‘Little Bit Sweet,'” Oliver Wood tells Billboard. “Over the course of the next year, in between tours, we did more of the same and started compiling and working with this source material for writing songs. The magic of it was we didn’t know we were going to use that improvised material, ever, but a majority of the songs on the album came from those initial improvisations, which was really cool. It was a neat way to capture some stuff we could never have otherwise. We just felt very liberated.”

Thematically speaking, Kingdom In My Mind is a reckoning with circumstance, mortality, and human nature. The material finds strength in accepting what lies beyond our control as it hones in on the bittersweet beauty that underlies doubt and pain and sadness with vivid character studies and unflinching self-examination. While the lyrics dig deep, the arrangements are buoyant and transportive, drawing from a broad sonic and stylistic spectrum. This is in evidence on “Little Bit Sweet,” as well as, the album’s first two singles, “Alabaster” and “Cry Over Nothing.”

“We all have these little kingdoms inside of our minds,” explains Chris Wood. “Without really planning it out, the songs on this album all ended up exploring that idea in some way or another. They look at the ways we deal with our dreams and our regrets and our fears and our loves. They look at the stories we tell ourselves and the ways we balance the darkness and the light.”

The Wood Brothers support Kingdom In My Mind with an extensive U.S. tour. Dates have been announced through April, including two nights at Webster Hall in New York City, three nights at The Orange Peel in Asheville, NC, their first headline appearance at The Fox in Oakland and a hometown show on Valentine’s Day at The Ryman in Nashville. The tour kicks off at Ram’s Head Live in Baltimore on January 29. 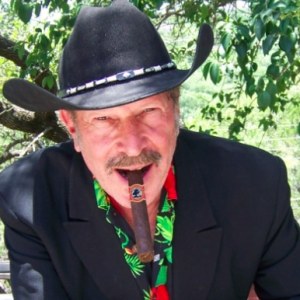 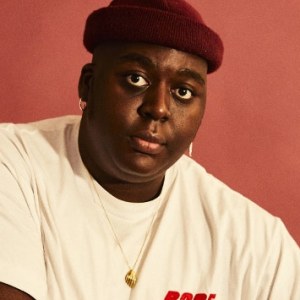