Jordan Mackampa announced his first headline North American tour in addition to performing during SXSW 2020. He will be touring in support of his recently announced debut full length album Foreigner, out March 13 via AWAL. The album sees Jordan scaling fresh heights, adding sumptuous strings, gospel backing vocals and grime influences to his contemporary soul fused with his Congolese roots. His live show is not-to-be-missed, as seen during his recently-wrapped first North American tour supporting Amber Run.

Tickets for the 2020 tour are available now and can be purchase here.

Like the soul greats he grew up with, Mackampamakes music to tell truths as much as entertain. His searing songs are documents of his life as an outsider, his sound a melting pot of cultures that stretch from his birthplace in the Republic of Congo to a hip hop-obsessed childhood in North London to teen years spent immersed in indie-rock in Coventry, UK.

From his breakthrough in 2017 with the protest song “Battlecry” to this autumn’s acclaimed “What Am I“–a modern take on Marvin Gaye’s “What’s Going On”–Jordan’s powerful message music has grown rapidly in scope and scale, soaking up new influences and becoming more complex. Hear Foreigner‘s singles here: “What Am I” // “Under” // “Parachutes“ 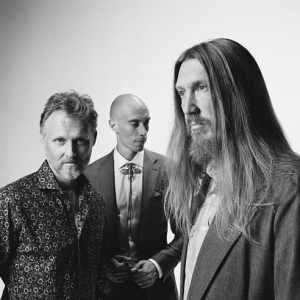 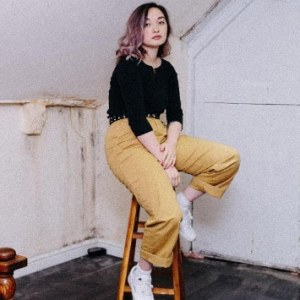