There shouldn’t have been much confusion about which side of the political spectrum the Drive-By Truckers stood on. But if anyone was unclear, the band’s January, 2020 release, The Unraveling, definitively shut the book on that.

With song titles like “Armageddon’s Back in Town,” “Thoughts and Prayers,” let alone “Babies in Cages,” the DBT’s blasted forth with an invective about the current administration with both barrels aimed squarely at the White House. Just under a year later, the five piece returns to deliver more from where the earlier album came from.

The opening title track from their 13th release—named after Patterson Hood’s response when asked how he’s doing these days– sets the stage. “Goons with guns coming out to play/It’s a battle for the very soul of the USA/It’s the new OK,” lays out the blueprint.  And that’s just the start as the group cranks out seven more politically driven, searing originals and a raging cover of The Ramones’ “The KKK Took My Baby Away” in their typically rust colored dirt attack.

But the veteran outfit is far too professional to just let their angry, even confrontational lyrics drive the songs. Rather, frontmen/singer/songwriters Mike Cooley and Patterson Hood along with longtime producer David Barbe craft these Southern tinged, organically rocking songs with solid hooks and tough, sometimes tender melodies energized by the group’s typically muscular playing.

Many tracks had been either begun, or mostly completed during the Memphis based sessions for The Unraveling.  One dates back to 2011 and another, “The Perilous Night” (with the incendiary lyrics “Dumb, white and angry with their cup half-filled/Running over people down in Charlottesville/White House Fury, it’s the killing side he defends”) was already released as a single. It’s re-recorded here with jazzy piano and a riveting guitar solo to match the similarly styled words. The title tune—interestingly the name of the DBT’s previous release—gets its debut.

The leather tough, clenched-fist rocking slows down for Cooley’s “Sarah’s Flame.” But the concept is no less intense as he sings “For knowing only Mama’s boys would claim involuntary self-inflicted rage/The tikis would’ve never hit the streets if it weren’t for Sarah’s flame,” clearly directed at the Charlottesville situation. They add R&B horns straight out of Stax/Otis Redding era on “Sea Island Lonely” and “Tough to Let Go,” bringing serious soul into the context of their guitar rocking.

Combined with The Unraveling, The New OK is a powerful one-two punch to the gut from a band unafraid to lay their political stance out for the world to see. It’s a brave move but as Mike Cooley says, “It’s all we can do.” 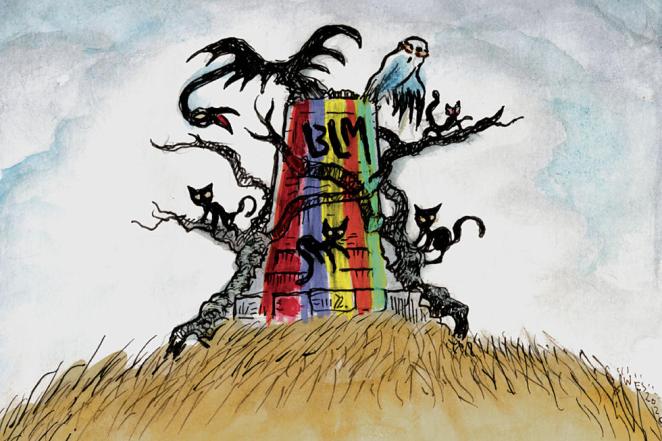 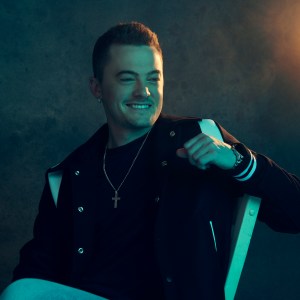 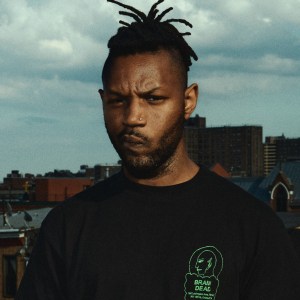