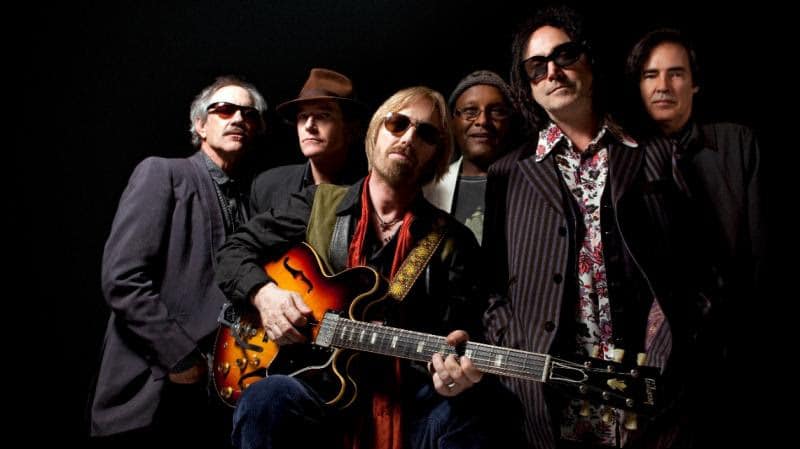 There were several transcendent moments during Tom Petty & The Heartbreakers opening night concert of two at the Forum in Los Angeles on 10.10. The first was during what has become Tom’s most famous song, “Free Falling.” It’s a song of much vocal range, as Tom leaps to the upper octave for its iconic chorus. And he sang the hell out of it. And the audience was with him, singing along, all united by the love and momentum of a singular song. Rarely, especially since the passing of Pete Seeger, has the power of song been more evident. It’s a delicate thing, a song – just words and music combined – though, of course, delivered with enormous power and grace by the Heartbreakers, one of the greatest rock bands of all time. But to witness that – so many thousands of people together, more than the population of most American towns – all bonded in song, was chilling.

It happened again during “You Get Me High,” from his most current album, Hypnotic Eye. The man simply has a knack for writing great and visceral songs which build and build to ecstatic and singable choruses, and this one does that so powerfully. It showed me that Tom Petty, at 63, many decades beyond that in which many of his peers peaked, is that the top of his game.

He seemed to have a great time. But who wouldn’t, playing with musicians of that caliber? A single solo by Benmont Tench – the remarkable keyboardist – or guitar hero Mike Campbell – is enough to make the blood boil. But Tom was also happy to be home, as he joked to the crowd. “Great to be here at the fabulous Forum,” he said, adding that he first played there in 1980. And he expounded on this, explaining that although his band met up in Gainesville, Florida and formed in 1975, that it was here in Los Angeles they truly came together, and have remained ever since. “So I’d say we’re an L.A. band,” he announced, to a much understandable ovation from the crowd. He then added, “All our friends, family – they’re all here tonight. Ex-wives, girlfriends… Everybody I owe money to is backstage.”

He then informed the crowd this would be a “industrial strength, extra length” show, and suggested those who needed to should inform their babysitters.

In fact, since the great Stevie Winwood opened with a full set, and Tom didn’t start till after nine, he played just over two hours. Not Springsteen or Grateful Dead length. And as with every concert this man gives – due to the sheer and staggering profusion of great songs he has written over these years – including all the hits and all the strong songs that weren’t hits – he can’t ever do every Tom Petty song you love. He also wants to inject new songs into the mix, and as Hypnotic Eye is one of his most popular albums ever, that made a lot of sense.

So we didn’t get famous ones like “You Got Lucky,” “The Waiting,” “You Don’t Know How It Feels,” “Stop Dragging My Heart Around” or “Don’t Come Around Here No More.”  But we did get wonderfully burning renditions of ones we didn’t expect, like “Yer So Bad,” “So You Wanna Be A Rock and Roll Star,” (the show’s opener, written by Roger McGuinn and performed by The Byrds, one of Tom’s most favorite bands) as well as a tribute to the recently departed Paul Revere, “Stepping Stone,” a song made more famous by The Monkees, but which was first recorded, as Tom reminded us, by Paul Revere and the Raiders, “who made great singles,” Tom said.

He also introduced the new album with its grunge-rock opener, “American Dream Plan B,” one of many songs which touch on the dark side of modern America while also allowing Mike Campbell to show why he is so revered. His rhythm part – pure Nirvana grunge – explodes into remarkable, burning leads. Like Keith with Mick, Mike is tuned into Tom’s every move, every measure – and is his ideal counterpoint, remarking on the lyrics with great, arch lead lines and powerful rhythm parts. Tom even took several guitar solos himself through the night, walking around the stage while bending notes like one of the two gunslingers in his song of that title, while Campbell took over rhythm guitar duties.

And though I know well many Heartbreakers purists still miss Stan Lynch in the drum chair, there’s no missing just how powerful Steve Ferrone is, the engine that keeps this big train moving forward, locked beautifully into Ron Blair’s bass lines. Ferrone, Tom announced, is the newest member of the band; this is, remarkably, his 20th year with the band.

And while all Pettyheads will debate song choice, there’s no mistaking that the man  presented a wide range of his work – from very early anthems like “American Girl,” which closed the show, through songs from solo work such as “I Won’t Back Down” to the classic “Rebels” from Southern Accents to the wonderful “Last Dance with Mary Jane” and Tom’s tribute to open-ended thinking, “Into The Great Wide Open.”

And from the new album, we also got Tom’s reflection on his own legacy, “Forgotten Man,” and on those vampires who still populate Ventura Blvd. and elsewhere, “Shadow People.”

The sound at the Forum is so necessarily huge that it does become not unlike a giant airplane roar in a metal hangar, so that although we could sometimes see Benmont playing away on piano, we couldn’t  always discern it that well.  But Mike Campbell’s lead and rhythm parts came through with authority and grace, and the vocals throughout were strong and stellar. And as Tom has said, getting your vocal part right always matters a lot in this band. It’s the reason he got the late great Howie Epstein in on bass when Ron Blair left the band. Howie was a fine bassist, but also a very gifted harmony singer.

Now Tom has his good pal Scott Thurston in the band, who fills in all the parts nobody else can cover – harmonica lines, keyboard pads, guitars electric and acoustic, and especially vocal harmony parts throughout.
When Tom and the boys started out in 1975, it was evident that he had greatness in him. But would it last? Whereas so many of his peers from then faded in many ways, he’s only gotten stronger over the years, and at 63 rocks as hard as he ever has. It gives us all hope. And he seemed to be having a great time, and rejoicing in his ability to unite a small town like this with the power of song. Long may he rock. 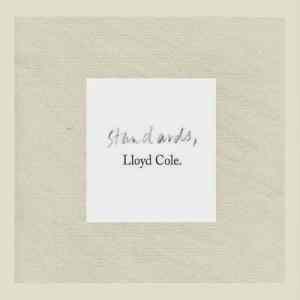 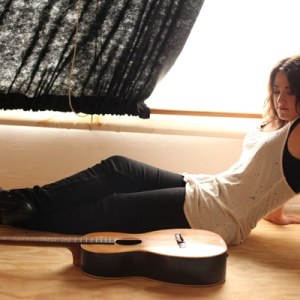