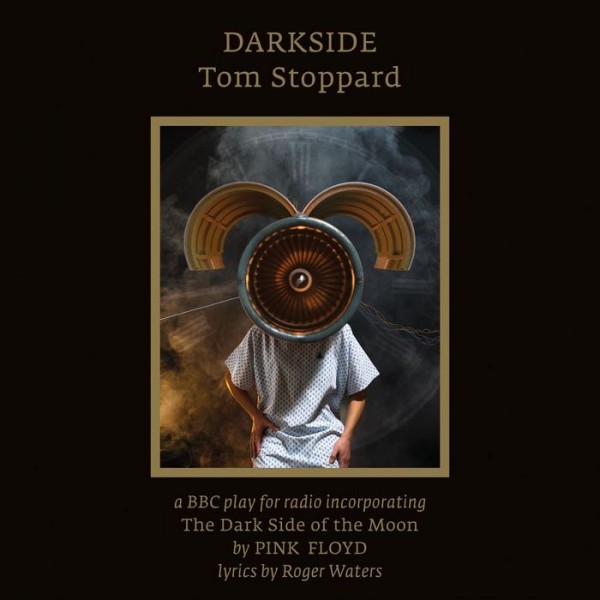 To celebrate the 40th anniversary of Pink Floyd’s Dark Side of the Moon opus, an album that has been reissued countless times including most recently, 2011’s 6 disc “immersion” set, the band and its label did something different.  They allowed Academy/Tony Award winning UK playwright Tom Stoppard to write dialog around the original music, something that was suggested to him as far back as the album’s initial 1973 release.  By emphasizing but not directly quoting from the themes of madness, war, greed and time/space travel the disc alludes to, Stoppard had a wide creative pallet to feed from. It was originally unveiled on BBC Radio 2 in August of this year and is now available as a “luxury” CD edition. Both Nick Mason and David Gilmour from the band who recorded it have weighed in with high praise of the final result.

It’s easy to hear why. This is a complex, occasionally humorous, often intricate and always interesting interpretation featuring nine voices playing parts Stoppard created and titled Emily, the Boy, Fat Man, Banker and others. Similar to the music, the new libretto references deeper meanings that can be construed in a variety of ways in quirky, feisty interchanges between the newly formed characters. It’s all very dryly British so, depending on your proclivities to UK plays, you may love it or hate it, but you will not likely be bored. Stoppard clearly took the assignment seriously, writing a fascinating audio play over the instrumental pieces that underscores but never steals from the disc’s multifaceted philosophical threads.

Artsy and inspired, this is a wonderfully creative project that does more than just revisit a classic album. It enhances and expands the disc’s oblique themes, while staying true to its multifaceted concepts. Even if it’s not entirely successful, this is a unique way to pay tribute to The Dark Side of the Moon, and is, like the original work, a challenging and stimulating experience. 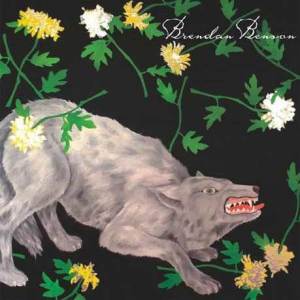 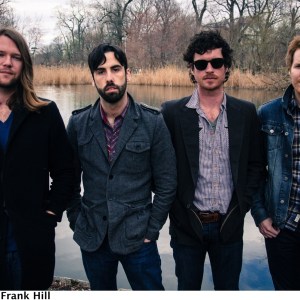