Boasting a record-breaking 40 No. 1 hits, Conway Twitty was one of the biggest names in country music from the 1950s to the 1990s.

Born Harold Lloyd Jenkins in 1933, Twitty’s two passions were music and baseball. Although his original dream was to become a professional baseball player, he had to turn down an offer from the Philadelphia Phillies because he was drafted into the US Army during the Korean War. While in the Army, he put together a group called the Cimarons to perform and entertain his fellow soldiers.

Upon returning home, Twitty, inspired by Elvis Presley, decided to pursue a career in music and moved to Memphis. He signed for short periods of time with Sun Records and Mercury Records before moving to MGM Records in 1958, where he finally released his first No. 1 hit, “It’s Only Make Believe.” He made a name for himself as a rock-and-roll artist, with some fans even believing he was Presley using a pseudonym because of the similarities in their music.

In 1965, Twitty began to pursue a career in country music and signed with Decca Records, where he had a stream of minor hits before reaching No. 1 again with “Next in Line” in 1968. He racked up eight more No. 1 singles for Decca within the next four years, including “I Love You More Today,” “To See My Angel Cry,” and “How Much More She Can Stand.”

Twitty began a professional relationship with Loretta Lynn in 1970. Their first single together, “After the Fire is Gone,” shot right to the top of the charts, followed by four more no. 1 country hits from the duo. Together, the pair released an album per year and amassed 14 Top Ten hits over the remainder of the decade.

Twitty was known for making adult country music, with slightly sensual undertones that prevented his music from being played by some conservative disc jockeys. He continued making music, moving briefly from Elektra Records to Warner Bros. and finally landed back with Decca, now MCA Records.

After his sudden passing in 1993, Twitty was remembered by music fans of all genres, not just country. His impressive collection of more than 40 No. 1 hits remains proof of the impact he had on the country music scene.

9. “After The Fire Is Gone” (with Loretta Lynn) 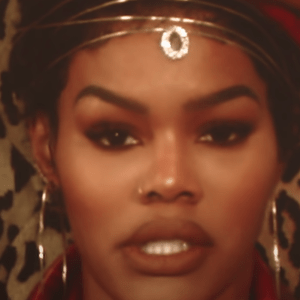 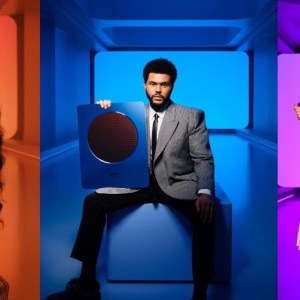