Winners of the third annual Apple Music Awards were revealed with H.E.R., The Weeknd, and Olivia Rodrigo taking the top spots.

“The past 12 months have proved to be a remarkable year for music, and we’re thrilled to honor the artists that are shaping culture and connecting with fans around the world on Apple Music,” said Oliver Schusser, vice president of Apple Music and Beats, in a statement. “This year we’re also recognizing more regional artists, showing the world the impact of extraordinary talented musicians who are making waves globally.”

The Apple Music Awards celebration kicks off Dec. 7 with interviews, original content, and more, which will be streaming worldwide on Apple Music and the Apple TV.

The Weeknd, whose 2020 album After Hours is the most pre-added album of all time by a male artist on the platform, surpassing the one million mark, picked up the award for Global Artist of the Year. “I’m so grateful for this huge honor and want to thank Apple for all its support,” said The Weeknd, “not only for my work but also for great music by newer artists, where it matters so much for creators to be found and supported.”

This year, Rodrigo was the recipient of her first three Apple Music Awards, taking home Breakthrough Artist, Album of the Year for Sour, and Song of the Year for “drivers license.”

“I did my first interview for ‘drivers license’ with Apple Music, and so much has happened since then,” shared Rodrigo. “It’s truly surreal.”

Taking home the Songwriter of the Year Award was H.E.R. “I am very honored and blessed to receive this recognition,” said H.E.R. “As a young black and Filipino artist, and a woman who is on the stage giving my all, there’s no doubt that representation is important.” 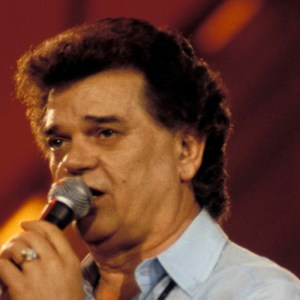 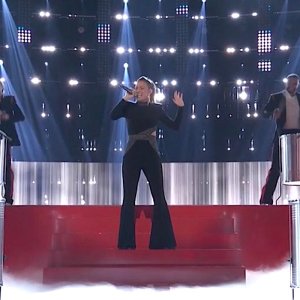