In the 1980s, Dwight Yoakam made music nobody else was making. With his unmistakably thick, twangy vocal tone, and those first three studio records, including his much-lauded debut LP Guitars, Cadillacs, Etc., Etc. (1986), he mined the Bakersfield sound while mixing in a style all his own. Across many more records, from the 1987 sophomore effort Hillbilly Deluxe and Buenas Noches From a Lonely Room (1988) to Second Hand Heart (2015), he mastered the craft of songwriting.

Even when he covered someone else’s track, as he famously did with “Crazy Little Thing Called Love” (a Queen original), for example, he made the song feel alive in an exciting new way. So, you can imagine how hard it was for American Songwriter to whittle down to a Top 10 list. You have to hand it to him, he knew how to write a hook (or find songs that fit him like a glove).

Check out our picks for the Top 10 Dwight Yoakam songs below.

3. “A Thousand Miles from Nowhere” 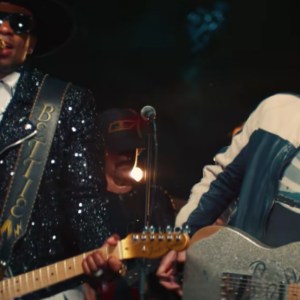 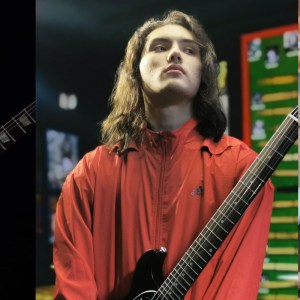