One of the first wunderkinds of the late-‘60s counterculture movement, Jackson Browne was only 16 years old when he wrote “These Days”—by the time the Velvet Underground’s Nico recorded it in 1967, he was still just 19.

That was Browne’s first foray into being a professional songwriter, and within just a few years, the California native (who was born in Germany to an American serviceman after World War II) found himself with his very own recording contract. Releasing his self-titled debut (often misremembered as being titled Saturate Before Using) in 1972, he’s spent the proceeding decades creating a rich catalog of melodic, poetic, and deeply introspective compositions.

Penning generational anthems (like “Take It Easy,” which became a big hit for his friends and one-time roommates, The Eagles), contemplative philosophical musings (like “Doctor My Eyes” or “For Everyman”), and inimitably sentimental love tunes (like “Fountain of Sorrow” or “Just Say Yeah”), his discography is clad with the kind of records that go on to become sacred texts for those who take the time to live within them. Considering that, narrowing down a list of his 10 best songs is a mighty difficult task—but American Songwriter has done our best to give a comprehensive look at the styles and themes of Browne’s powerful canon.

Whether he’s writing about political phenomena, the passage of time, or the sublime weaving of relationships and experiences that make up the intricate tapestry of life, his ability to capture these things in such exact language—married with compelling harmony and, often, soulful lap-steel lines—truly earns him the distinction of being one of the greatest songwriters to walk the Earth. 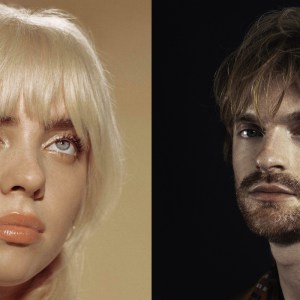 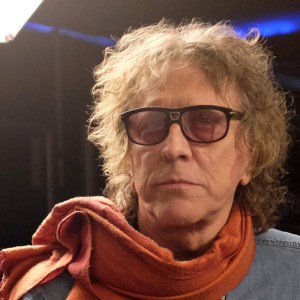