Stevie Wonder needs no introduction. The singer, songwriter, producer, and musician made his mark on music in the 1960s when, at age 11, he was signed by Berry Gordy to Motown’s Tamla label. His first album, The Jazz Soul of Little Stevie, was released in 1962 when he was 12 years old. And the rest, as they say, is history.

Wonder began having hits in the mid-sixties with “Uptight (Everything’s Alright),” “Blowin’ in the Wind,” and “I Was Made to Love Her.” But it was in the late sixties and into the seventies that Wonder released smash hits “For Once in My Life,” “My Cherie Amour” and “Signed Sealed Delivered I’m Yours.”

Just when you thought it couldn’t get any better for the singer/songwriter, the ’80s solidified Wonder’s superstar status as “I Just Called to Say I Love You” (1984), and “Part-Time Lover” (1985) rocketed to the top of the R&B, Adult and Hot 100 charts.

With 30 full-length albums under his belt (not including his 18 compilation albums), Wonder has had ten US number-one hits on the pop charts, as well as 20 R&B number one hits, and has sold over 100 million records.

So what better way to honor the 71-year-old superstar, who released his most recent album of new music, A Time to Love, in 2005, than with a list of his Top 10 songs. Sit back, relax and enjoy all that is Stevie Wonder. 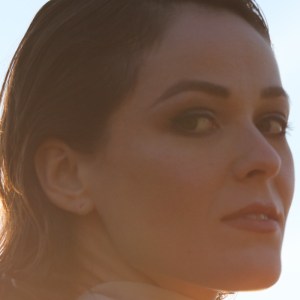