Search
Cart 0
Menu
Getting in the spirit, Amanda Shires knows how to keep warm in Santaʼs workshop. 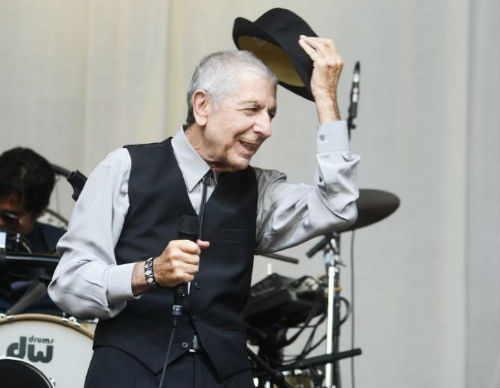 Amanda Shires
“A Song for Leonard Cohen”
Rating: 3.5 out of 5 stars

Who among us hasn’t wanted to spend a day with our favorite musical artist? It’s a fantasy akin to making a winning Super Bowl touchdown or doing karaoke with the president. Sure, it’ll probably never happen, but the scenario still turns over in our heads. Amanda Shires’ personal hero is Leonard Cohen — she has tattoos of his lyrics on her person — and her new tune “A Song For Leonard Cohen” (from Down Fell The Doves) is a sweet, light-hearted three minutes of affectionate fan fiction. Over a breezy waltz, Shires begins by cooing, “I wish I could buy you a drink,” before she and the Canadian singer-songwriter go for an inebriated saunter. She imagines some particularly specific scenarios (“You described the night Phil Spector, with his revolver, served you ceremonial wine”) and toasts to the naysayers before settling on the primary reason for wanting to be in the presence of Cohen: “Maybe I’ll just listen while you talk.” It’s somewhere between adorable and relatable, a heartfelt tribute to an artist who could inspire thousands of such paeans. 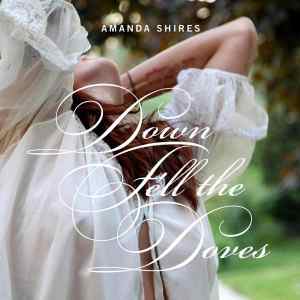 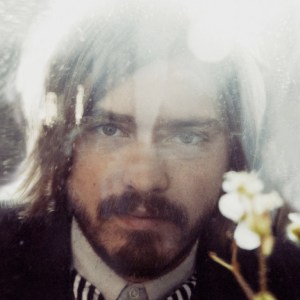