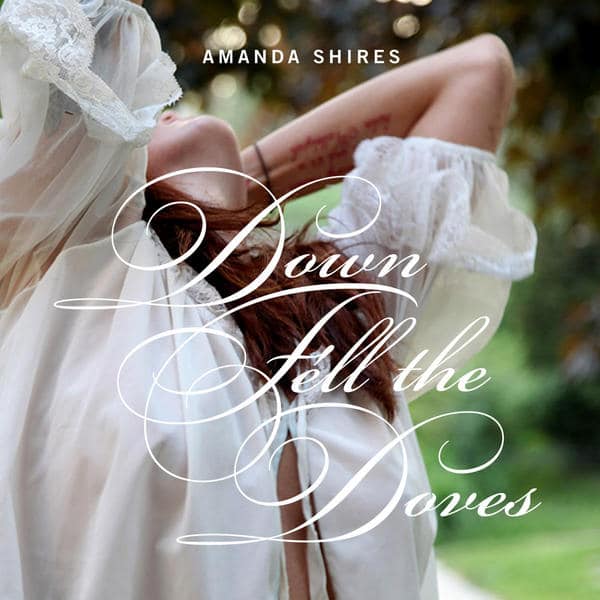 Amanda Shires
Down Fell the Doves
(Lightning Rod)
Rating: 3.5 out of 5 stars

Nashville by way of Texas fiddler/singer-songwriter Shires has been quietly yet consistently amassing a substantial body of work. Her evocative, often poetic, Southern themed lyrics dovetail with predominantly softly delivered, mid-tempo folk rock and a girlish but mature voice that seems to know more than she’s telling us. This follow-up to 2011’s well received Carrying Lightning further refines her talents. The addition of recent husband/guitarist Jason Isbell along with noted producer Andy LeMaster (Bright Eyes, REM) ups her game considerably.

These songs, as implied by the disc’s title, can be extremely dark. That’s especially the case as “Box Cutters” describes various ways to commit suicide with the following “Deep Dark Below” elaborating on the conduct of the devil inhabiting the minds of ordinary people (“he puts on the body and clothes of someone you think you know”). Musically, the sparse yet incisive accompaniment, often augmented by Shires’ spooky violin, reflects the often brooding lyrical concerns. The terrific opening triad of tunes though, highlighted by “Devastate”’s throbbing rock and the swampy Latin tinged “Bulletproof” sets a bar too high for the rest of the album’s eight songs to meet.

An excess of slower, confessional pieces like the bare “If I,” the waltz time “Stay” and the jazz tinged “A Song for Leonard Cohen” place their wonderfully elegiac lyrics above melodies that seem too monochromatic, especially when bunched together.

The consistently sympathetic playing, production and singing along with occasional experimental flourishes make this an album you’ll return to. Its intriguing concepts, detailed sound and the wonderful way Shires strings words together as effectively as she bows her instrument take time to absorb and impress. 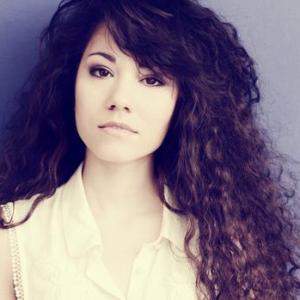 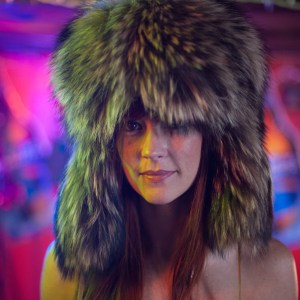