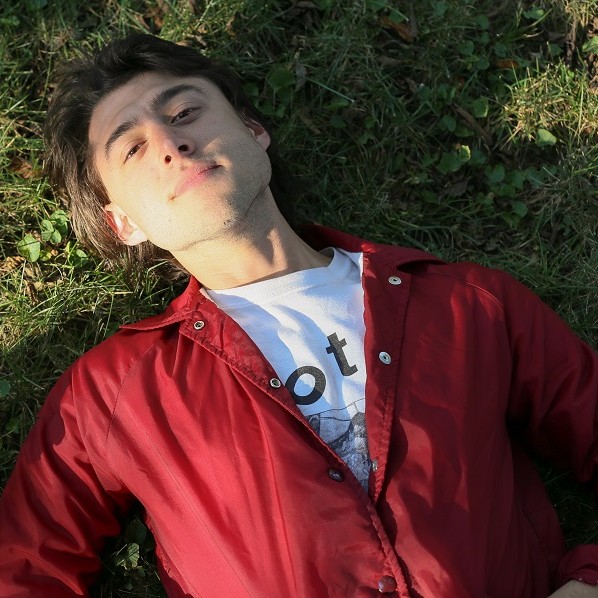 We’re pleased to premiere the new EP from Nashville rocker Daniel Pujol and his band PUJOL, titled KISSES (out Nov. 27).

Mixed by Drew Vandenberg (Deerhunter, Toro Y Moi, Of Montreal), the eight-track EP showcases a mix of experimental spoken-word pieces with surf-inspired, straightforward rock and roll. Lyrically, Pujol focuses on the theme of cynicism and how it affects the characters within its songs.

“KISSES is an EP totally about cynicism,” Pujol says.”Sleepy Doni gets on Wikipedia and trades his contemporary cynicism for the ancient Greek variety. Now, he’s out on the street letting his kisses blow one at a time. Can systematic dysfunction and disbelief be disrupted by tangible acts of human kindness? KISSES characters heard their truth is an ugly one, but suspect they can be more than a flurry of facts. The mechanics of their cynical world label their hope as childish vanity. To this accusation, they can only counter with a question: ‘Great, the Emperor has no clothes, now what?” 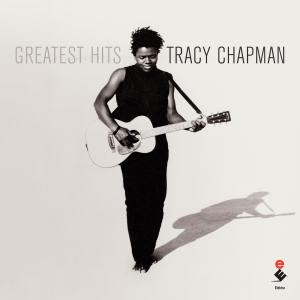 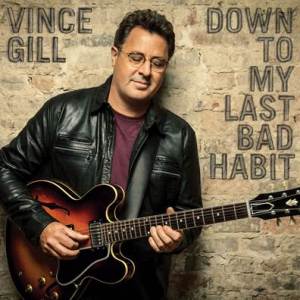