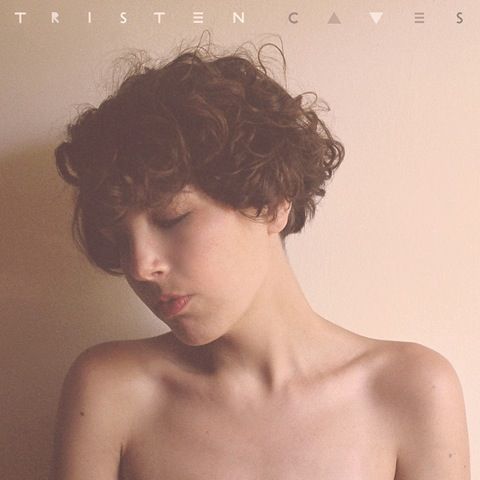 Despite its current title as “it city,” there’s a downside to being from Nashville: the tendency of anyone and everyone to find “twang” in your music, even if it doesn’t really exist. It’s something that Tristen has been plagued with since her excellent debut, Charlatans At The Golden Gate, which is an electric fix of pop-hook mastery, a killer voice and some folk influences that congeal into one of the more idiosyncratic points of view from either side of the Mason-Dixon line. And sure, on songs like “Matchstick Murder” and “Tadpole,” you can identify some southern swing, but it’s a mere piece in the Chicago-native’s puzzle, and not even one of the corners that hold it all together.

Now, with her Kickstarter-funded follow-up, C A V E S, Tristen has evolved her sound, which means ushering out any remaining hints of that “twang,” whether or not it was there to begin with, and cranking up the complexity, craft and drama; mixing futuristic moments with quirky lullabies and the same biting tongue, sacrificing folk references for ’80s touch points like New Order and even experimental outfits like Dirty Projectors.

Many of the songs that comprise C A V E S were first written on (and informed by) a Lowery organ in Tristen’s home studio. The orchestral tendencies get turned up with embellished strings on songs like “House Of War” and crescendo ones like “Startling News,” pushing her voice up and over the new addition of drum machines and synths, which might either be a welcome surprise or startling departure to old fans. Somehow, it makes sense, a logical progression for a capable songwriter unafraid to rest on comfortable laurels or trendier genres.

Tristen also decided to take ownership of her work this go-around – using the Kickstarter campaign as a basis to start her own label, PUPsnake, and regain complete financial and creative freedom over her own music. If C A V E S is anything, it sounds like the creation of a free woman; it’s wilder and unexpected, preferring not to only rely on the “hookability” that she was lauded for on Charlatans and play with composition, space and time.

The album opens with its biggest statement, and perhaps one of the best, catchiest songs that 2013 has to offer yet: the booming “No One’s Gonna Know,” which showcases her dynamic range and ends in a cheeky whisper. Like the best tracks on Charlatans, it mixes melodies and saccharine notes with a cutting lyric and unexpected naughtiness that seeps in through moody little vamps and interludes. Somehow, Tristen is able to persuade you to join a doo-wop handclap and sing the words “but you’re better off dead” all at once.

It’s all made possible by that voice – clean, peculiarly crisp, able to easily hop around from high to low register, toying with a unique vibrato and a rasp, that, used sparingly as it is, is so disarming when it grabs a note it borders on addictive. Instead of being oversaturated with gritty tones, they slip in unexpectedly, demanding you pay attention.

For all of the fury of “No One’s Gonna Know,” the rest of the album often takes a more subdued ride, kicking off with “Gold Star,” a song that literally twinkles and thumps into existence. The production on this track and others, while never turning down the volume of her voice, sometimes smoothes it out in a way that makes the lyric difficult to decipher – a disappointment, as following the smart, poetic wordplay on Charlatans was part of the overall allure.

“Winter Night,” lead in by wistful piano and a chorus of vocals that sounds both angelic and ghostly all at once, is the record’s most electronic moment, with a subtle but aggressive synth riff and a treatment that almost sends Tristen into Imogen Heap territory. As does “Island Dream,” which sure sounds dreamy and evocative of some smudged, Technicolor version out of Life of Pi.

It’s fitting to end the album with “Startling News,” which encapsulates C A V E S in every way: lush, evolved, playing with vocals, lovelorn lyrics and strings. It may be startling news to fans who expected something more raw, more twangy or more of the same, but in this case, the startling news is that the new Tristen is startling good.

This is an amended version of the review that appeared in the July/August 2013 issue. 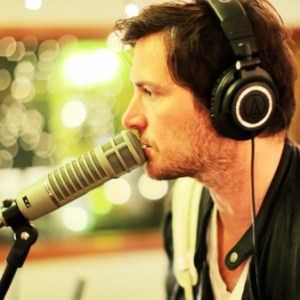 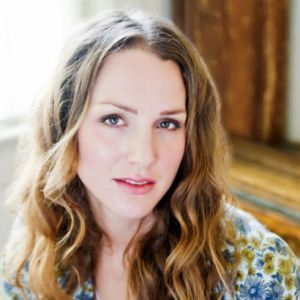