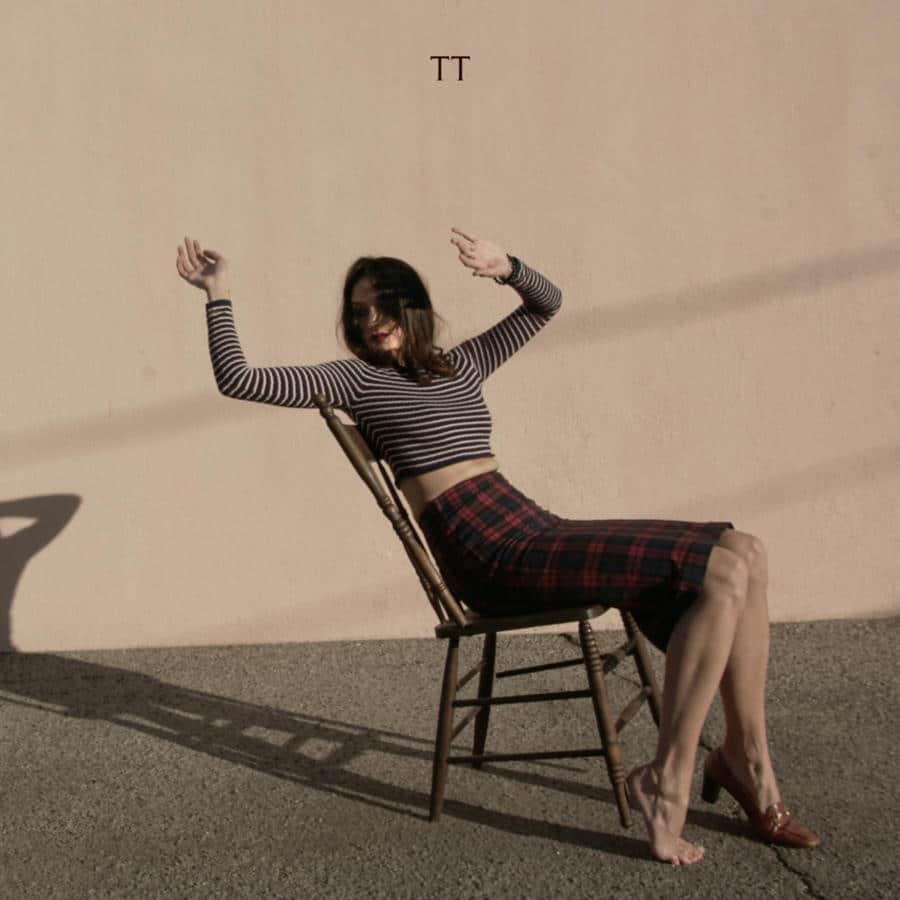 That’s a question you may ask after hearing the debut solo album from TT (a.k.a. Theresa Wayman). A co-founder, guitarist and vocalist of the all-female band Warpaint joins with her co-producer/multi-instrumentalist brother Ivan for a lazy, contemplative, pensive stroll through the looking glass.

Although Wayman plays guitar in Warpaint, there’s little indication of that in this synth/programmed, beat heavy set. It’s not a huge departure from Warpaint’s overall approach which has also been described as wistful. But Wayman, who doesn’t play guitar on about half these tracks and keeps it subtle on the others, is more concerned with atmospheric programmed beats, synths, piano and bass than anything with six strings.

It’s an often throbbing, sensual sound, augmented by suggestive lyrics as in the opening “Mykki,” where she sings, “I wanna hold you/ I wanna kiss you/ I wanna take care of you/ Until my arms can’t move you” over canyon deep bass that practically swallows up the mix and sparse, electronic percussion. On first single “Love Leaks,” Wayman tries to come to terms around fading love, saying, “Feel like we’re out of touch/ the moment is fading/ I feel like we fucked up/ feel like we lost our love”; lyrics so personal and riveting you wonder how she can sing them in front of others.

She revels in finally releasing solo music on “Take One” as she intones, “Proving myself/ I open myself/ Listening to me now … only me now,” in dark, jazz-influenced synth-pop featuring a rubbery, vibrant bass line. There’s a sense Wayman is looking for a romantic relationship on “The Dream,” where her words “Give me a reason not to play that part/ I want only open arms … I can catch you if you fall,” play out not surprisingly over a dreamy bed of bottom-heavy beats.

Between its emotional concepts and often creepy, robot-on-narcotics sound, LoveLaws seems caught in a time warp of sorts. There are echoes of Bjork (a major influence), Depeche Mode and the earlier, more melodramatic tendencies of the Cure.  While that references the older aspects of Wayman’s music, there’s also an enduring, durable and somewhat ageless vibe that keeps this from feeling retro.

Call it atmospheric as Wayman, now under the guise of TT, takes control of her future career path while furtively looking back over her artistic shoulder. 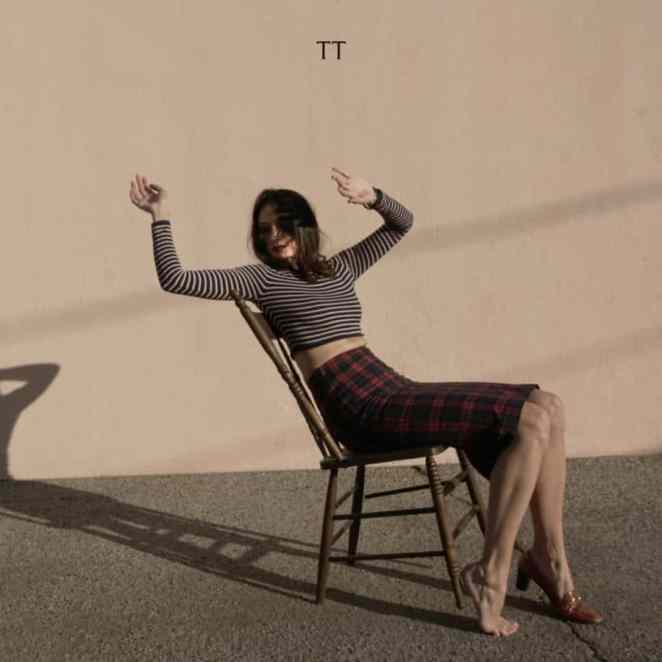 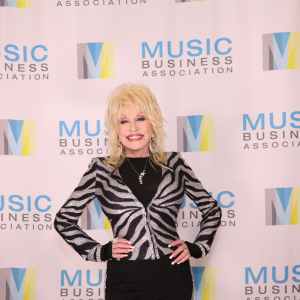 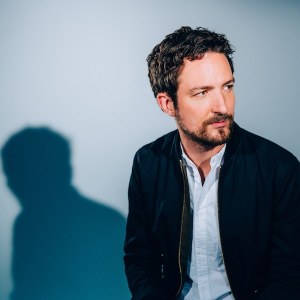