Tyler Hubbard has now taken the next leap into his solo career with the release of five new songs. Together with his debut single, “5 Foot 9,” Hubbard’s new songs round out the boot-stompin’ and play-with-the-windows-down EP titled Dancin’ In The Country.

In what we can only assume was a star-studded meeting of the minds, the title track was written by Hubbard along with Keith Urban, Jon Nite, and Ross Copperman. Check out the unofficial music video for “Dancin’ In The Country” below.

“Today’s one of the days I’ve been anticipating since I decided to record a solo project,” Hubbard said of his new music. “I’m rehearsing for the fall tour, and now being able to share many of the songs I’m going to perform live for the first time as a solo artist is very exciting. I hope the fans like them as much as I do and share in my excitement. I’ll be on the road with my solo material in just a few weeks!”

Hubbard will be joining Keith Urban and special guest Ingrid Andress on The Speed Of Now World Tour this fall. Check out those tour dates below. 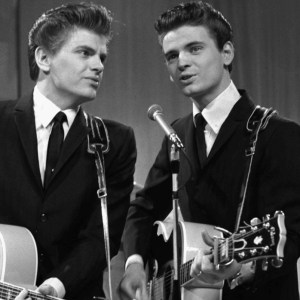 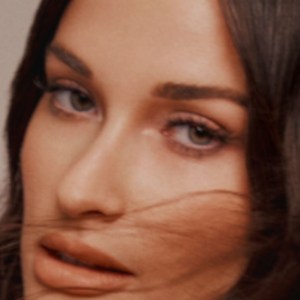