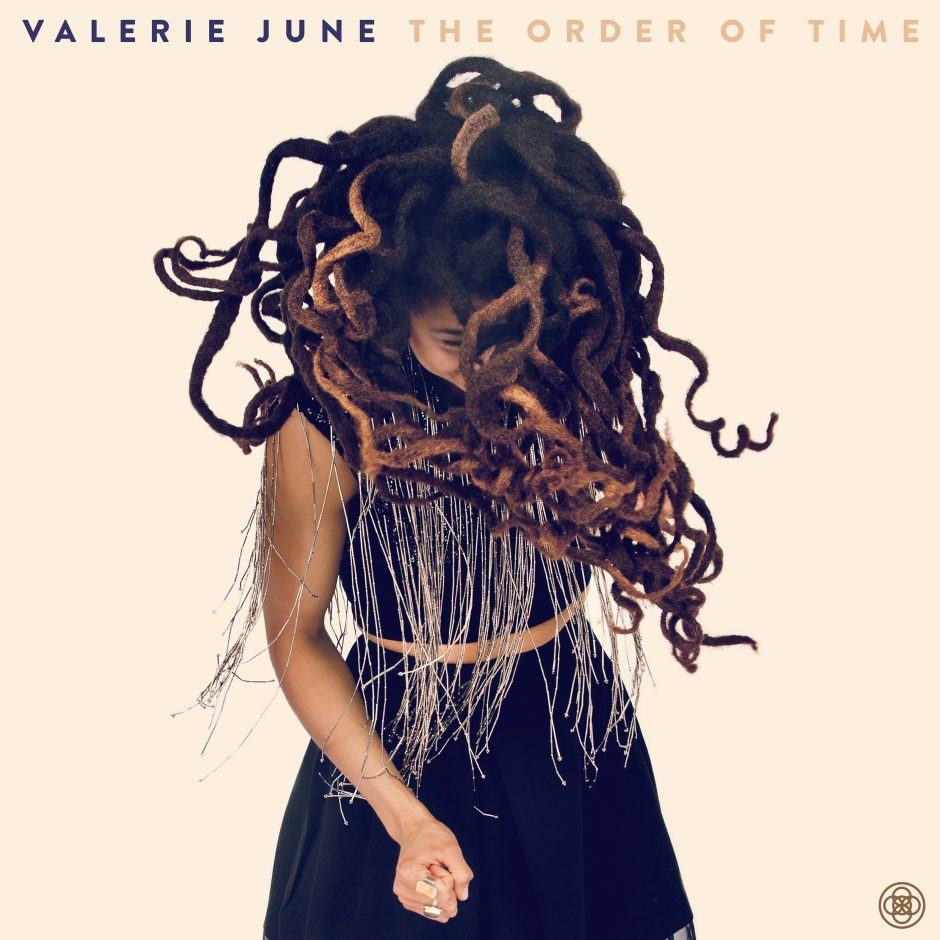 Valerie June
The Order Of Time
(Concord Records)
Rating: 3.5 out of 5 stars

Valerie June has been making her distinct blend of plaintive folk traditionals, Southern soul, and country blues for more than a decade, but it wasn’t until her 2013 breakthrough Pushin’ Against A Stone that she established herself as one of the most promising roots synthesizers of her generation.

On her latest album, The Order Of Time, June continues to progress and advance as a songwriter, vocalist and arranger. This time, the singer’s  Memphis influences have never been more pronounced; indeed, the running highlight of June’s latest effort is her complete mastery of the mid-tempo soul ballad. On songs like “Slip Slide On By,” “Love You Once Made,” and the feel-good closing rave “Got Soul,” June sets her slow-building R&B to swelling horn sections that recall peak-era James Carr and O.V. Wright. Unlike many of her Americana peers, June never needs to call attention to her own vocal theatrics nor rely on tent-revival affectation when channeling mid-late 60’s R&B, instead grounding her material in the flexibility and dynamics of her stunning, quivering warble.

Just as impressive, then, is June’s equal command of mood and atmosphere. Spectral organ and densely layered acoustic guitars guide songs like “The Front Door,” “Two Hearts” and “Astral Plane.” These ethereal, contemplative and meandering narratives provide a counterbalance to the controlled catharsis of June’s soul.

June’s songwriting has also never been sharper. “Long Lonely Road’ is a powerful blues lament of personal history, while “Two Hearts” depicts fresh love with moving clarity: “Though I’d settled in my ways,” she sings, “it’s mighty fine waking to your face.”

More ornate and richly produced than any of her previous recordings, The Order Of Time fully establishes June as a proper auteur who has long transcended any limitations as a quaint revivalist. 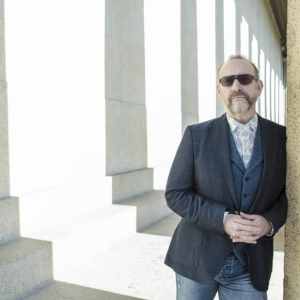 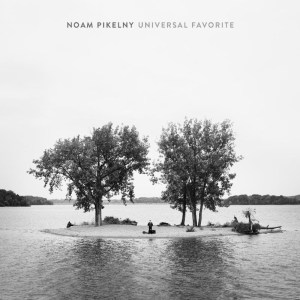