Throughout the world, there are different tastes in music and various cities are home to those tastes. New York and Los Angeles are melting pots whereas cities like Nashville are rooted pretty heavily in one genre. For Victoria Reed, she calls Mexico City home; a city that produces audiences that accept all different types of music.

“The fans there are so unique and passionate,” says Reed. “I instantly got the sense that there’s less of an emphasis on what genre an artist might be playing and instead they just join me in appreciating what I appreciate.”

Reed can now bring new music to her fans with the release of “Do it For You Too.”

The track, which was also released with a music video, is about embracing the difficult things that no one likes to talk about.

“This song is about releasing shame and embracing one’s personal shadows that come up within a relationship; addictions, fears, desires, and all the tough stuff that no one really wants to talk about. What if instead of acting like they’re not there and letting them tear us apart, we were to welcome them in, integrate them, ask them what they need, and ultimately heal them.”

Musicians like Reed may know this feeling of vulnerability and opening up first hand, considering they often have to be transparent in order to create great music.

The music video for “Do it For You Too” is one that is relatable and unique for Reed.

“One night during one of our week-long recording sessions at our home in Mexico City, my husband and I went out for a yoga class and Autre Ne Veut, my producer, wasn’t feel well, so he stayed behind to work in the studio. When we came back just one hour later, he had created this whole spooky beautiful world to accompany the song I had written, that instantly felt so true. I honestly think his sickness somehow served the production of the song. The coda is borrowed from an improvised iPhone demo from one of my signature 3 a.m. crying sessions that I’m sure my neighbors really appreciate.”

Victoria Reed grew up surrounded by life on the road with her father Alto Reed who is best known as a member of Bob Seger’s Silver Bullet Band. She’s now touring herself, making stops at The Sultan Room in Brooklyn and Otus Supply in Ferndale, Michigan. To stay up to date on all things surrounding Reed, visit VictoriaReedmusic.com.

“Do it For You Too” is available everywhere today!

Check the video out below: 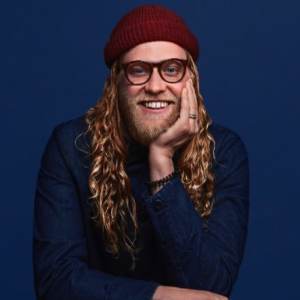 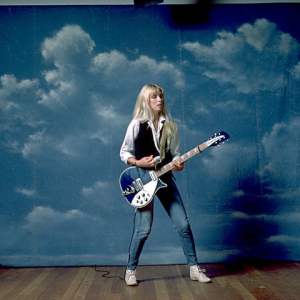