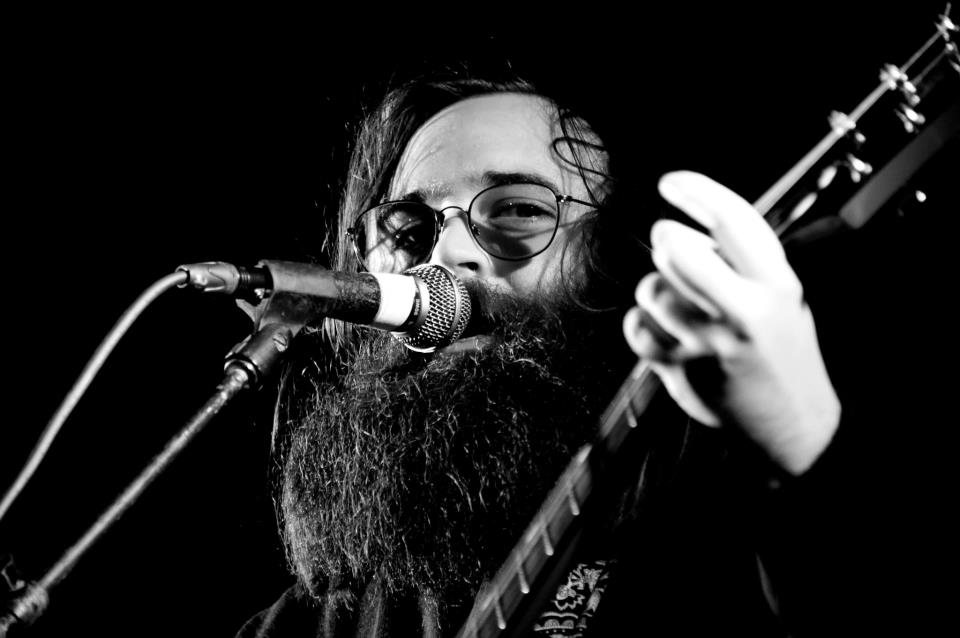 While visiting family in Little Rock, Arkansas last Christmas, someone handed Chicago-based filmmaker Frank Donnangelo a copy of Adam Faucett’s   More Like A Temple. “I fell in love with the album,” said Donnangelo. “I kept thinking, “How has no one made a music video for this guy? He’s so good.”

“Frank and I met up, got drunk and started talking about creepy videos,” Faucett said, after receiving a call from Donnangelo. “He really liked “Blood Is Blood,” and we both decided on something where the main character gets killed and there’s no band in it, even though it’s a music video. A typical theme in my music is some sort of dark side of being in love with people, and Frank definitely picked up on that.”

Donnangelo picked out themes in the song to develop his script, “It’s about a dad raising an unwanted son. He doesn’t have the time, but has enough humanity not to do the whole “leave a baby in a basket on a door step.”

“The lyrics help the viewer fill in the gaps. They answer the questions as to why each character is acting the way they do. The song serves as the narration. All of Adam’s songs have strong narratives, the lyrics are visual, and that’s what made this such an exciting project for me.”

Watch “Blood Is Blood” below: 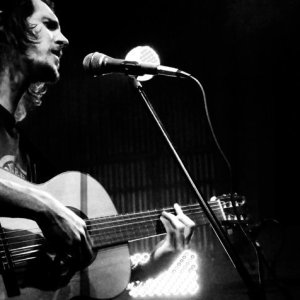 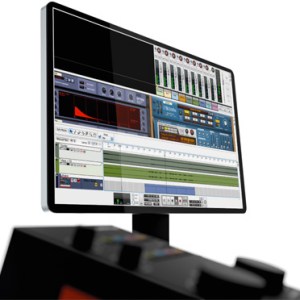