The Artist: College-attending, New York City songwriting duo Jack + Eliza
The Song: “Hold The Line” from No Wonders, out later this summer (pick up the single here).
Fun Fact: Eliza won the International John Lennon Songwriting Award at age 15.
Songwriter Says: “Part of the lyrics were written after reading through Yoko Ono’s book Grapefruit, which is, if you haven’t read it, a piece of conceptual art that doubles as an outlandish instruction manual.,” says Eliza. “There is no direct reference to Grapefruit in any way but it was definitely on our minds when we wrote the lyrics. When we were writing the song, we were joking around and pretending to play spaghetti western music and serendipitously came up with the verse chord progression for ‘Hold The Line.'” 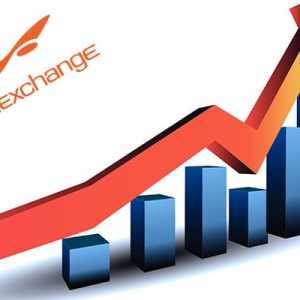 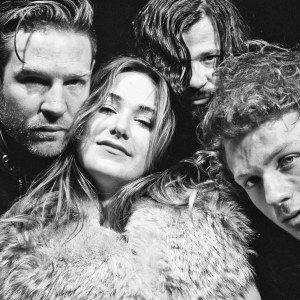