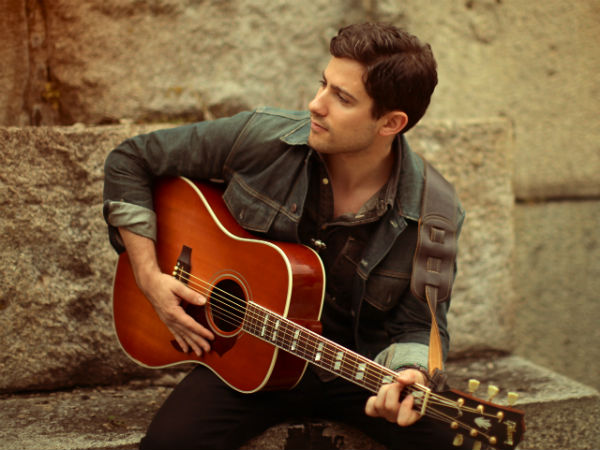 NYC-based pop musician Alexis Babini released his debut full-length album, The Pioneer Spirit, early this year, and it climbed to #50 on the top 100 singer/songwriter chart.  Since then, he has opened for everyone from The Verve Pipe to Ryan Cabrera to Howie Day to Aaron Carter.

In between shows, Alexis spent countless hours animating the music video for his song “Jackie,” using only his iPhone. The colorful animation follows a loves-struck musician who is smitten with a ballerina.

Babini told American Songwriter about the process behind creating the video:

“I animated this entirely on an iPhone using old school frame-by-frame animation techniques and video rotoscoping. There are a few apps I used to do this  but primarily it was ‘Photoshop Express’ and ‘Animation Desk’. The animations get more complex as the video progresses.

I worked on this video for a period of about nine months. While backstage on tour I would often be hunched over my iPhone, slowly painting each frame with my fingers. I would also work on this while riding the subway in NYC, attracting curious glances from strangers looking over my shoulder.

I remember spending a lot of time looking at whale footage and trying to get a sense for how they move compared to other creatures of the sea. I also watched a lot of behind the scenes footage off of Disney DVDs from Netflix. I became fascinated by the talented team of artists who animated everything by hand. ”

Check out the fruits of his labor below. 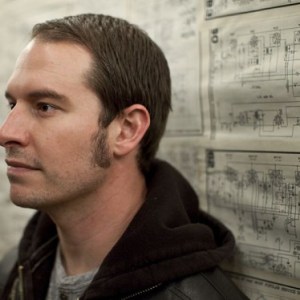 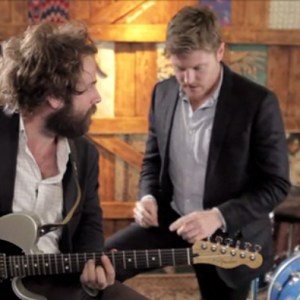