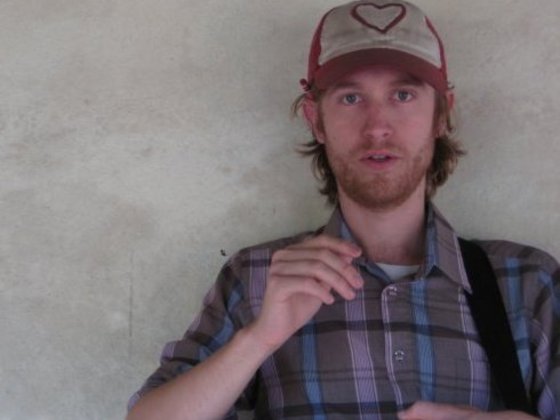 “Andrew, the holy ghost just came to me, and gave me a poem, and then it told me to call you, and read it to you.”

Check out “In The Garden Of Ein Gedi,” the latest video from Brooklyn singer-songwriter Andrew Rose Gregory, from his left-of-center concept album The Song Of Songs. You may know Gregory as one fourth of The Gregory Brothers, the musical comedy team behind the viral video series Auto-Tune The News.

“I worked on The Song Of Songs for five years,” Gregory tells American Songwriter. “I was finishing a tour through the Midwest by myself, and as I was looking across the wide hills of Kentucky, suddenly had the idea to write a whole album based on the ancient Hebrew love poem. About two minutes later my dad’s best friend from college — who’d never called me on the phone before — rang me, and said in his thick Oklahoma accent — ‘Andrew, the holy ghost just came to me, and gave me a poem, and then it told me to call you, and read it to you.’

“I wrote those songs all over the world, while I was touring, working, walking, traveling, and they turned stranger and stranger. By the time I finished, pretty much on the spur of the moment, I decided to put together the band I’d dreamed of (mostly veterans from my sessions recording The Welcome Wagon’s first album), and we rehearsed for three days, then recorded all 13 tracks in two days live. What you hear is what we played.” 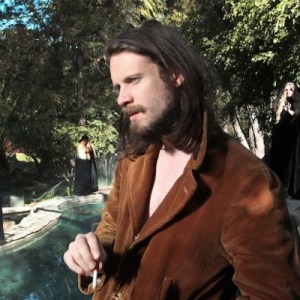 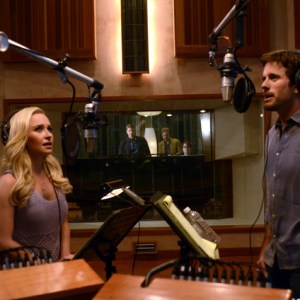