A Superman cape. Two lovers in a bathtub. A Clark Kent lookalike, bent over an office desk. No, these aren’t storyboards from Man of Steel; they’re images from “Airplanes,” Balto’s new music video.

Dan Sheron, the band’s frontman and mastermind, explains it better than us:

“The visual concept for the “Airplanes” video came out of nowhere, while driving my car through Portland some time in February,” he says. “When I started to formulate the themes for a video, I began thinking about a few friends who were dissatisfied with their desk jobs, and other friends that went the opposite route towards wild romanticism and also came up empty handed. And that led into the thought about the wide-eyed idealism and limitless possibility that existed for us as children, and somehow I landed on the idea of a bathtub, a cubicle in a swamp and a super-suited 10-year-old running around suburbia. It’s the same kind of sneaker-wave that happens in songwriting – I have no idea where these things originate. We filmed the three stories over 2 days in the backyard and basement of my house in Portland (my roommate has a custom motorcycle business in the backyard), as well as in a park in North Portland, where the Columbia and Willamette Rivers come together. The actors were all friends and friends of friends – they were terrific and patient and generous (and talented, for that matter) – and the crew from Mongrel Studios did a fantastic job solidifying the visual motifs into unified stories and real, beautiful shots.

When I wrote “Airplanes,” I was thinking about the crushing loneliness that comes out of being far from home, the idealism that has put my friends and I in that sort of position, and the yearning for something simpler that often comes out of that experience. In 2010, I lived in an apartment above the Novy Arbat in Moscow, a multi-lane avenue where they run their big military parades towards the Kremlin. All night for a week or so in preparation for their big V-E day celebration, they practiced running their big war machines up and down the road, making it impossible to sleep. I remember being stuck awake, tangled up in my little bed, acknowledging my aloneness in a desperately sad way, and longing for home and normalcy. That experience wrote its way into the song like two years after it happened. And at the same time, a lot of the song hinges on the idea that home is more of a state of mind than an actual place, a final settling down, and that sort of permanence is still far away.

We chose the title “Airplanes” in the context of the whole Monuments record; we wanted to pull a symbol from each song that would be a simple object that was still a central image for the music. So we ended up with Smokestacks, Gravestones, Airplanes, Cavalry, Doves, and Monuments.” 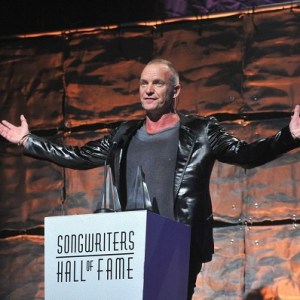 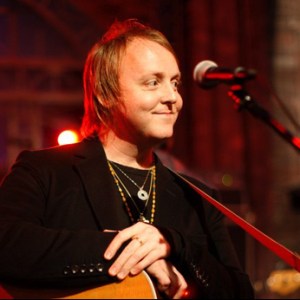