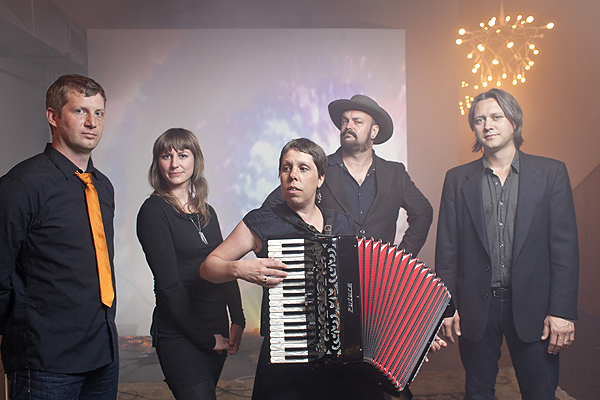 On Black Prairie’s first album, the musicians hardly sang at all, letting their instruments do most of the talking. A Tear In The Eye Is A Wound In The Heart takes things in a different direction, mixing the band’s bluegrass tunes with a handful of vocally-driven folk songs. Fiddle player Annalisa Tornfelt pulls double duty as the lead singer, holding her own in a band that also includes three members of the Decemberists.

American Songwriter is excited to debut the band’s new music video for “Nowhere, Massachusetts.” “I was at a gas station, trying to squeeze in a private conversation with my boyfriend on the phone before getting back into the van with the band,” explains Tornfelt. “We were both on tour. I asked him where he was, and he said ‘somewhere in Nowhere, Massachusetts.’”

Shot at Chris Funk’s studio, the no-frills clip focuses on what Black Prairie do best: combining the cinematic with the rustic, evoking everyone from Fleetwood Mac to Ennio Morricone in the process.

“My ending Dobro solo, I was trying to channel Lindsey Buckingham’s licks on ‘Rhiannon,'” says Funk. “I don’t know if it quite comes across on an instrument largely identified with bluegrass. I remember suggesting to Annalisa in the studio that we should double the chorus on the outro, and that she should “go for it” the second time around. Upon playback, I heard her mutter, ‘Oh no, I feel guilty singing like that; a guilty pleasure,’ and I responded, Who cares, just go for it.’ And she responded, ‘You’re right; no guilt, only pleasure!'” 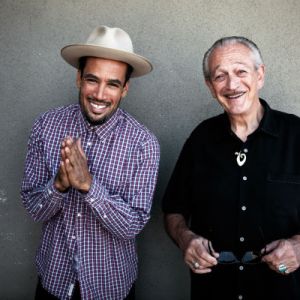 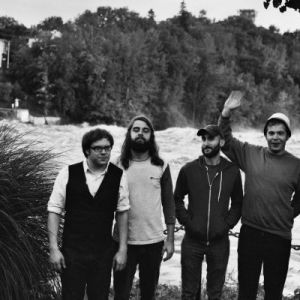