Brooklyn-based singer-songwriter Clarence Bucaro wrote “Child of War” on a train while traveling through Russia, after spending time in Israel and Palestine. The “Child Of War” video combines footage shot by the Red Cross of children  in Sudan, Iraq, Afghanistan, Somalia, Nepal and elsewhere.

“I wrote the song after a wave of children suicide bombers in Gaza,” explains Bucaro. “I had just been to Israel and Palestine and had been thinking a lot about the children and the cycle of violence specifically there. I started the song there. Then, soon after on a trip to Russia I read Angel of Grozny, which details the story of a woman in Chechyna who was taking in troubled, war struck orphans during the height of conflict with the Russian forces. Angel of Grozny got right to the heart of the matters and delved thoughtfully into the questions and worlds of children who grow up surrounded and immersed in war. It was such a thoughtful and courageous glimpse into the ones who are most affected by conflict.

When I finished the book, I could not stop thinking about children soldiers and suicide bombers in places like Chechyna and Gaza and Africa and wanted to write a song about the psychological turmoil children suffer when surrounded by violence. That night I took the overnight ‘Red Arrow’ train from St. Petersburg to Moscow and wrote this song.” 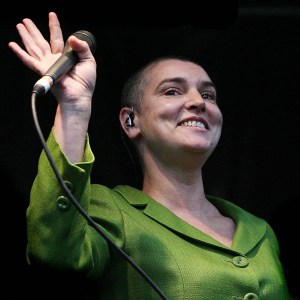 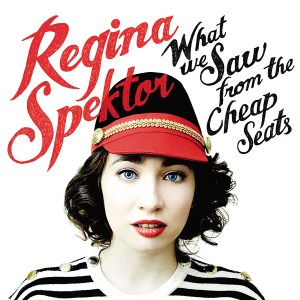