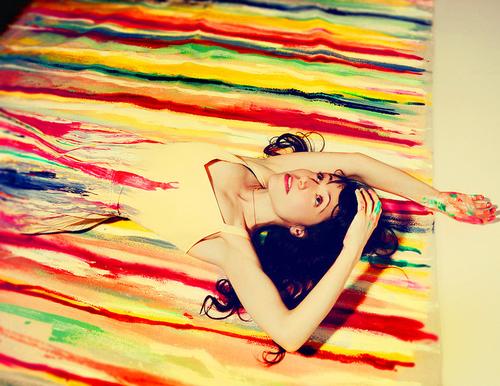 It’s been a busy pair of years for Elizabeth Ziman. She toured in Kishi Bashi’s band, playing drums instead of her usual piano. She sang backup vocals for the Shins. She composed music for films like Knuckleball. She learned how to play guitar. She also tracked three different records, including an EP with one of her mentors, songwriter Richard Swift, and a full-length album with her band, Elizabeth & the Catapult.

Caught somewhere between the overlapping worlds of jazz, coffeehouse folk, indie-pop and classical, Like It Never Happened is a melody-driven tour de force from Ziman, who’d be battling simpatico artists like Sara Bareilles for Grammys if this world were a just place. Alas, we can’t change the world… but we can premiere the video for the album’s first single, “More Than Enough,” which shows Ziman becoming the life of her own holiday party.

“I remember writing the lyrics to this song when I was hanging out at a party with my friends,” explains Ziman. “It was right  after my label had just dropped me; it suddenly  occurred to me that if I surrounded myself with the right people moving forward, everything would be just fine. This video was made by and stars all my friends.” 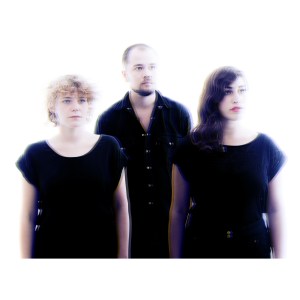 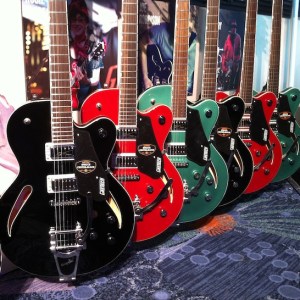