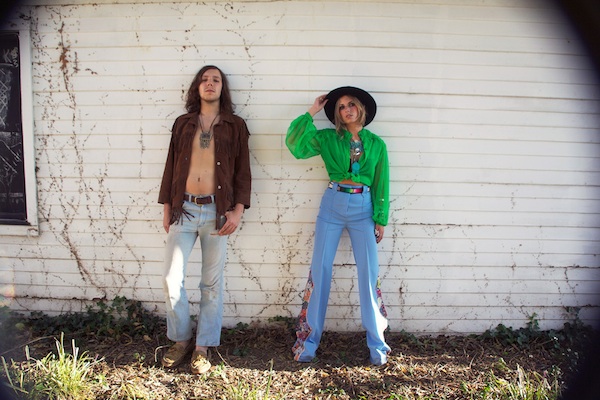 Winter snowstorms getting you down? Tune in and drop out with the sunbaked sounds of Escondido, a Nashville duo whose songs mix Ennio Morricone, Fleetwood Mac and Mazzy Star into the same psychedelic swirl.

“We had some downtime in Los Angeles last month before we took off for some West Coast shows with our buds Wild Cub,” Maros and James told us in an email. “There’s so much epic beauty out there, we thought it would be shame to leave without filming some stuff. We happened to meet director Erik Lang through a friend and spontaneously decided to drive out to the Palm Desert together with some camera gear. Along the way, we managed to get kicked out of Joshua Tree by park rangers, hang in some wasteland trailer parks, swim in the Salton Sea, and crash some rave at the Ace Hotel in Palm Springs. Highlights were finding $50 cash in the Mariachi suit we rented and enjoying the pink sunset before realizing the Salton Sea is where Mexico dumps their sewage.” 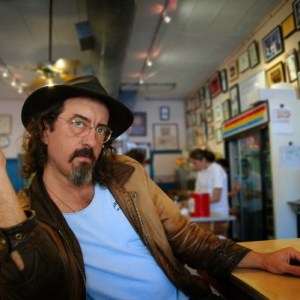 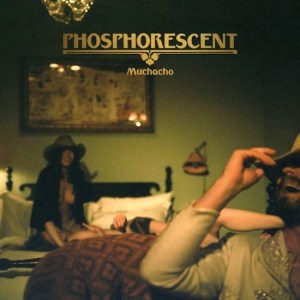